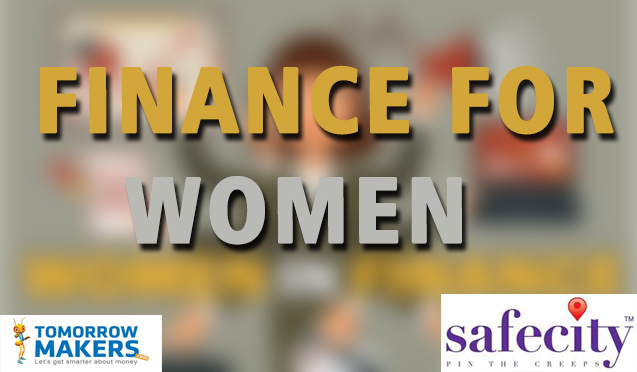 Whose name comes to your mind when asked about India’s achievements in the field of science? Probably CV Raman or APJ Abdul Kalam. And what if you were asked to name a woman in science? You would probably draw a blank.

In the hallowed realms of science and research men still seem to dominate. But that isn’t stopping women from achieving great heights in the field of science – right from engineering to research.

Here are some Indian women who have created a niche for themselves and are breaking all gender stereotypes:

When the Mars Orbiter Mission took off on 5 November 2013, everyone applauded the new achievement added to India’s contribution in space. But little did they know that the success of this mission was a result of a team of systems engineers led by Minal Sampath. They worked day and night for almost 2 years without taking any day off, not even national holidays. A gold medallist in electronics and communication engineering, Sampath began her career at Indian Space Research Organisation (ISRO) as a Satcom Engineer. Later, she was transferred to the Space Application Centre. Sampath has received the ISRO Team of Excellence Award (2013) for her commendable work in making the Mars mission a success.

Dr. Indira Hinduja has helped a lot of infertile women in realising their dream of becoming mothers. She is credited with bringing India’s first test-tube baby into the world in 1986. Hinduja wears a lot of hats – consultant, gynaecologist, obstetrician and an infertility specialist. She also invented the gamete intra-fallopian transfer (GIFT) technique which resulted in India’s first GIFT baby in 1988. For her path-breaking research and work in the field of medicine, the government honoured her with the Padma Shri in 2011.

A well-known oceanographer, Dr. Aditi Pant is the first Indian woman, along with another, who visited Antarctica in 1983 as a part of India’s third expedition to Antarctica. Their mission was to set up – Dakshin Gangotri – India’s first station in Antarctica. For her contribution to this Indian Antarctic Programme, Pant received the Antarctica award along with three of her colleagues. Later, she worked in the National Institute of Oceanography and the National Chemical Laboratory.

Born in Coimbatore, Priyamvada Natarajan is known for her research in the area of dark energy and dark matter. She holds two undergraduate degrees – one in Physics and the other in Mathematics. She also authored a book titled Mapping the Heavens: The Radical Scientific Ideas That Reveal the Cosmos. Today, she works in the departments of Astronomy and Physics at Yale University as a professor.

Being the first woman to head an Indian missile project is no easy feat. Known as the Missile Woman of India and Agniputri (girl born with fire), Tessy Thomas made everyone notice her commendable work at the Defence Research and Development Organisation (DRDO). A mother and wife – Thomas was behind the making of India’s long-range nuclear-capable ballistic missile, the Agni-V. Today, she is an inspiration for all women who struggle every day to balance their family responsibilities and work.

So, the next time you feel that achieving something is impossible, think about these women and their achievements. They’ll inspire you to never give up and continue following your passion.

This article was first published on TomorrowMakers.