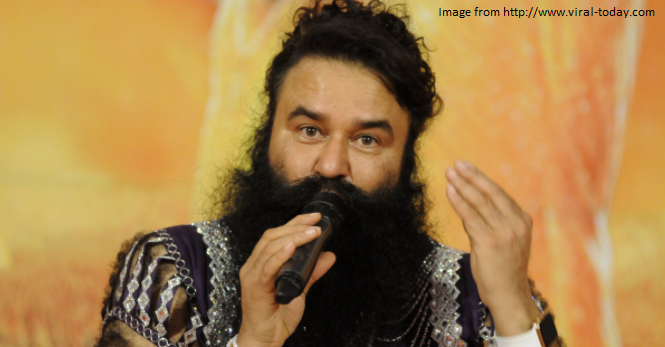 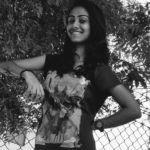 Karishma Jangid is a Mass Media student at K.P.B. Hinduja College. Born and brought up in Mumbai, she believes kindheartedness is the real beauty! She is passionate about mythology and literature, books and music. She wishes to share and gain knowledge, spreading smiles on the way!

Awaiting Judgement for the Rapist Baba

RAM in Sanskrit means charming, RAHIM in Urdu means merciful. But these two words combined together form the name of Gurmeet Ram Rahim Singh, who is a convicted rapist in India (and raping obviously is in no way merciful or charming).

August 25, 2017, India witnessed a highly brutal protest by Dera Sacha Sauda leader Gurmeet Ram Rahim Singh’s followers, minutes after he was convicted by CBI court in Panchkula, Haryana. The god-man who is also an actor, singer, producer (and what not) was declared guilty in a rape case that dates back to 2002 after a sadhvi (woman follower) wrote an anonymous letter to the then Prime Minister, Mr. Atal Bihari Vajpayee, Punjab and Haryana Chief Ministers, the Union Home Ministry, CBI, National Human Rights Commission and Punjab and Haryana High court. While others did not respond to the letter, Punjab and Haryana High court did.

Although Ram Rahim has been declared guilty, the next hearing of the case will be held on 28 Aug 2017, during which prosecution and defence will argue upon what the appropriate sentencing in this case is. Reports claim 224 violence incidents in Haryana and 64 in Punjab. Government offices, trains, OB vans were lit. At least 30 people have been killed and 250 have been injured in the riots while Baba was taken to Rohtak jail in a private helicopter. Baba’s VVIP treatment was discontinued as he gets VIP treatment now, living in an air conditioned cell with his assistant (which proves how tough Indian Police deals with a rapist!) The political feuds continue as resignation has been demanded of the Haryana CM by Congress politicians.

But amidst all this high social and political drama, there is this girl who was raped regularly, by the god-man whom she trusted undoubtedly. She condoned the harsh reality of life when she realized that she was not the only victim who was threatened of being murdered, if she did not accept this crime as “maafi by pitaji“. Her own family trusted the so-called “Baba” and not her! Facing all these horrid circumstances, she showed her braver side and took a stand against a Baba with more than 50 million devotees ready to die or kill for him (and you say women are weak! hah!). Another girl lost her brother for speaking up against this rapist Baba.

The government sure can seal all the Dera Sacha Sauda property and pay for the loss of property, but how will they pay for the lives that have been lost? How will they pay for the life of the kid who died in these riots, when he had  no clue what all this is even about! With decisions like Triple talaq and this, we see hope in our judiciary. But with 2 lakh people killing innocents to support a rapist, this is a huge failure for us -a democracy. In the end I only ask you this – when religion gives you the benefit of believing in so many heavenly things, why believe in a rapist?