Naina Jha conducted a workshop on Prevention of Sexual Harassment of Women at the Workplace for the students of Standard 12 at Bankipur Girls School on 6th October, 2018. There were around 90 students and 10 teachers. It was in collaboration with Gupshup – Ek Sarthak Samvaad.

She began the workshop by asking the students whether they faced discrimination of any sort in their daily lives. A few said they did sharing their experiences of not being allowed out of their homes except of schools and not being allowed to step out in the evenings. When asked to explain the difference between gender and sex, some of them explained biological differences that women can reproduce while men can’t and women are in charge of raising children since they are more caring and men aren’t. Then Naina explained to them about the concepts of gender and sex with the help of colours and toys and various examples.

The workshop then went on to covering the issue of sexual harassment, which Naina explained, wasn’t just restricted to rape. She elaborated on the different types of harassment and the cycle of sexual harassment, the importance of reporting and taking action against harassment. She also taught the students about filing an FIR, laws related to sexual harassment and importance of consent. The students were equipped with various helpline numbers that they could use, including Safecity’s missed dial number where they could report anonymously. A number of girls shared their experiences of harassment on the roadside, of boys pulling at their dupatta and naqaab and running away. 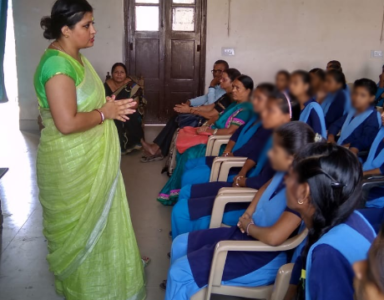 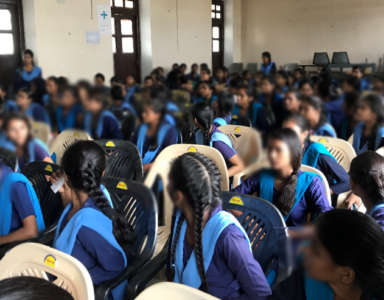 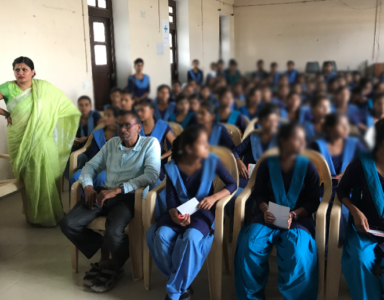 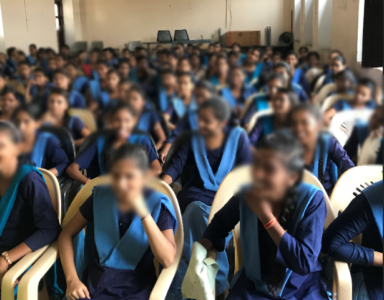 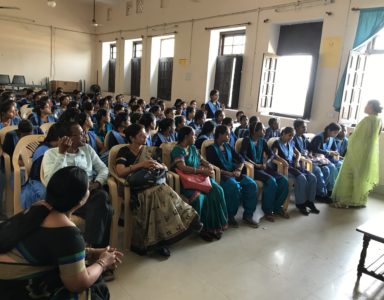 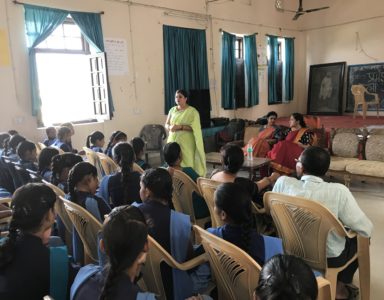