At present, I am completing my undergraduate studies in literature. The discipline is such that through its instruction of a myriad range of subjects, intersections that otherwise might go unnoticed are made apparent. For example, the domestic sphere is widely conceived of as autonomous from the imagined fraudulence and duplicity of politics. Women, who are largely confined to the former sphere, are repeatedly told that the workings of the latter exert no influence on them, and are thus coerced into distancing themselves from politics. Oh, but how unfounded is this act! It is in consequence of it that I explore the writerly migrations within the sphere of art, society and politics; so that I can make apparent the said intersections to others as well. For once women recognise the widespread influence of politics, conceive how it is not restricted to courts and constitutions, but that it dictates their quotidian lives, can they reform it. Because of their purposeful exclusion from this sphere, they have had no say in the laws that govern their lives and their bodies. As for an eternity and more, men have been skilfully assuming that control.

Every day this ambition fuels my writing. However, as it so often and regretfully happens with writing and theorising, their range of influence is exclusive, and at times words do not yield any tangible effect. It is here that a platform like Safecity has been of tremendous help to me. I became aware of Safecity through an article on The Guardian, and instantaneously wanted to contribute to their project. Consequently, for the past three months, I have worked as a content creator for them. I have contributed articles that discuss various facets of gender and sexuality. I have also been involved in two of their running campaigns. These include “Be Your Own Superhero” that celebrates countering sexual harassment through personal narratives, and “Safecity in a Box- Travelling Tour”, which by means of audio stories will put together a toolkit that ensures safety of women who travel.

It is in Safecity’s promotion of numerous practical solutions akin to these, which ensure women’s safety and teach them of their rights, that I have been given the unparalleled opportunity to not only merely express my politics but simultaneously act on it as well. 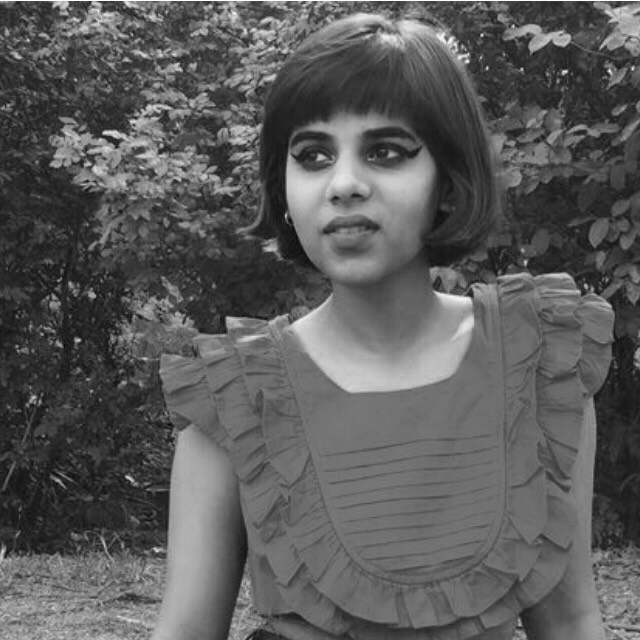