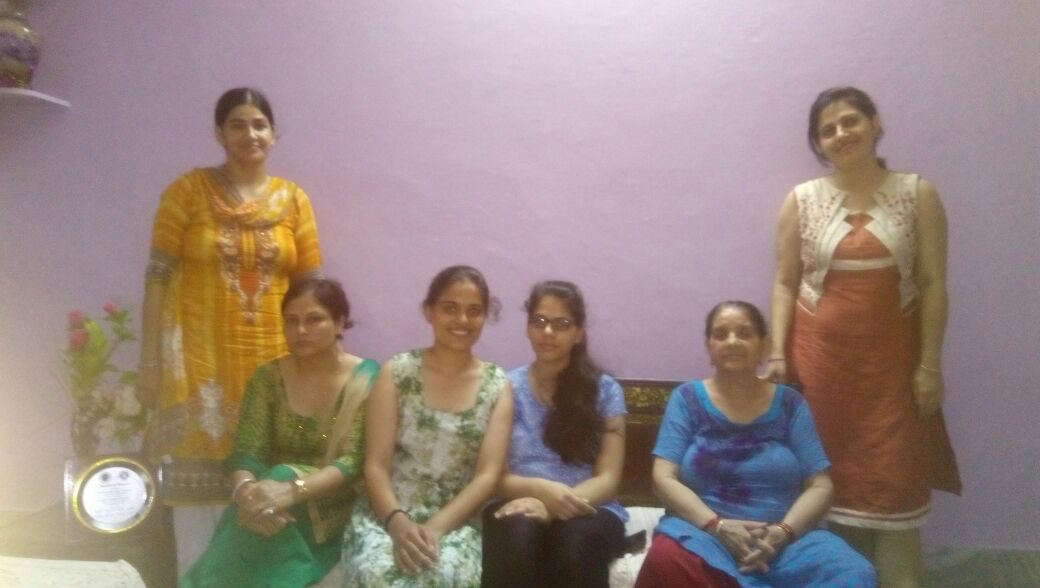 Safecity Activities, Volunteer Experience
Comments are off for this post

While Safecity’s volunteers and members of our Campus Ambassador’s groups were off for their summer vacations, they continued spreading the message of Safecity and spoke about issues of safety, harassment, abuse, consent amongst their friends and family thus creating more awareness around them.

Keshvi writes about her experience hosting a discussion for her neighbours on 2nd July 2017 at Kaithal ( Haryana),

“I hosted a session at home with my neighbours. We were a group of 6 people. I began the session with an introduction about Safecity and the work that we do. Everyone was impressed and pleased to know that we provided a platform for reporting abuse online which was anonymous and a lot more comfortable. All of them participated actively and told me that whenever they think about ‘safety’, their natural instinct was that they needed a male relative or friend to protect them when they step out at night or even while travelling long distances. Many of them felt that men take their own safety for granted and do not worry much about being assaulted or raped while going out alone whereas women constantly worry about being blamed for venturing out alone in case something unwanted had to happen to them.
When we discussed ‘consent’, the first thing that came to their mind was ‘marital rape’ and discussed their disappointment and helplessness for all women as it is not yet penalized in India. We also had a small discussion on  feminism, body image and beauty standards. To bring the session to a close, I showed them some YouTube videos on Safecity’s page. Though a bit disappointed that no men attended the session, I was elated that each of the women who attended decided to talk about these issues at their homes and workplaces.” 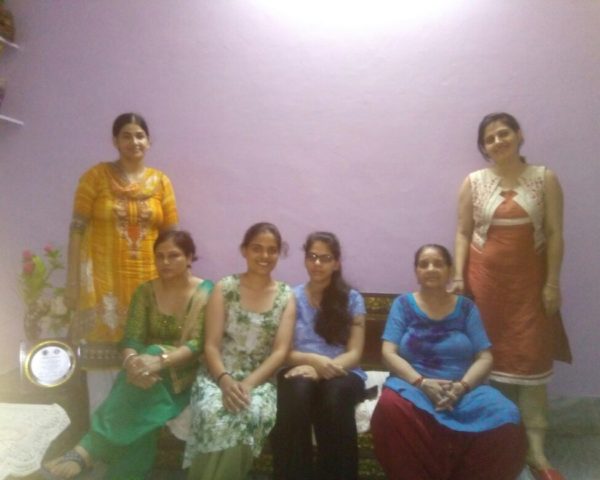 Patna Session
Vikas Bharati writes about his experience hosting a discussion with his friends in Patna on 10th June, 2017,
“We spoke about the importance of consent and that it is never to be assumed. We also spoke about sexual harassment and the different types of abuse and how abuse can severely traumatise a person. As we continued speaking about the issue the anxiousness and seriousness was plainly evident on the guys’ faces. They shared their thoughts too on the matter and together we resolved to work for the safety of all. Through the discussion, my thoughts and belief about safety became theirs too. As feedback, they wrote their thoughts on a small piece of paper.”