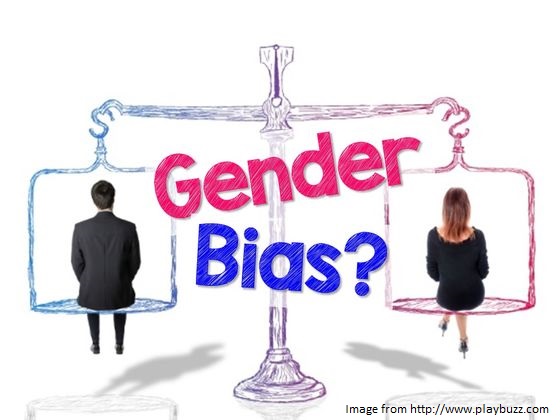 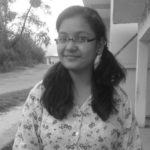 Tanuja Nailwal is a second year engineering student at JIIT, Noida. She loves meeting new people and her love for food is infinite. This avid debater loves to be around kids and is striving hard to leave her footprints on this Earth. She wants the world around everyone to be beautiful and she tries doing that by her writings.

I remember the old days when my mom used to read me several beautiful stories, most of them now having been made into Disney movies.  I listened to her with rapt attention, my expressions shifting with each new twist that took my little brain with surprise. With Snow White, Cinderella  and Sleeping Beauty being at the top of my ‘favourites’ list, these fairy tales never ceased to amuse me. But now, all grown up, I realize that all these fairy tales had one thing in common. Each one of them began with a princess living a troubled life, too naïve, too delicate to save herself, always waiting religiously for her Prince Charming to come and save the damsel in distress.

Why?  Why is it that a princess is never capable enough to get herself out of trouble? Why is it that a prince is always needed to save the day? These were the questions that I couldn’t help but ask myself. And then, like the arrival of winter, it dawned over me, I realised that I was but a women in a society controlled by men.

Since I was a kid, I have been taught the difference in the roles distributed between genders. Boys were given building blocks, sports equipment and model vehicles. Girls, on the other hand, were encouraged to play with dolls, dolls houses and miniature household appliances.  Have you ever watched a little girl playing house? Even as young as five or six, she is well aware that she is supposed to stay at home with the baby while the husband goes to work, and she has dinner ready when he gets home. It’s ludicrous and quite flabbergasting to see how these little kids know what set of roles they have to play.

This patriarchal stereotype has penetrated so deep into society that some stereotypes would leave you stupefied. Have a look for yourself:

The fact that individuals are likely to think of man when they hear a word surgeon illustrates how we all hold beliefs, attitudes, the stereotype that influence our perception of the world around us. Let me ask you which sex do you associate with an elementary school teacher? Which sex comes in your mind with the word ‘model’? You have your answer. Even when a woman manages to enter into a field dominated by men, she has to face inequality there in terms of wages and a patriarchal bias paves its ways!

Well, since when did sex become a criterion for income? I thought it was work and skill but this is a sad reality that just because one is a female the employer would not pay her as much as he would to a male counterpart. Why?  Is it just because she is a female?

Women are always pictured having a calm image and with that, a quieter persona is automatically assumed. Throughout history, a lid has been put on women’s voices, their feelings, their thoughts. If women aren’t speaking then it doesn’t mean that they do not have view, it’s because their voices are never heard.

YEAH! Well said! A woman bears the intrinsic strength to take on childbirth, which is one of the most painful and exhausting processes of nature. The generations go on because of women and men must not forget this. Just as men are important for the evolution, they must not forget the importance of women. Women like Saina Nehwal, Karnam Malleswari, Mary Kom, Sakshi Malik and many others stand as examples of strong women.

Why can’t a woman be robust and muscular? Girls are discourage from being sportswomen. When they do bring home more laurels to the country than their male counterparts, some of them are judged based on their physique. To avoid this stereotype a lot of talented women and girls opt out of sports because they do not want to be called masculine in the society where a girl needs to be lean and graceful.

This is high time we realise that each one of us has got a different set of abilities, quirks and habits. The society can not just simply go on and generalize all these manifold personalities based on the sex we are born with. Let’s not fall into the trap. Let’s set a role model for our children so that 20 years down the line they are not stuck dwelling on the same paranoid issues that we are.