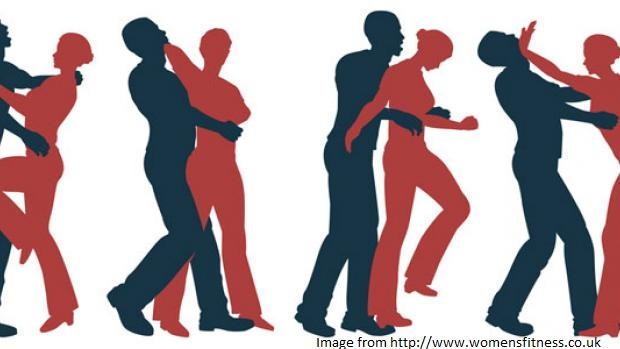 How to know that you are in danger? For decades, scholars have disagreed about what kinds of behavior count as crime. Is it simply a violation of the criminal law? Is it behavior that causes serious harm? Is the seriousness affected by how many people are harmed and does it make a difference who those people are? Are crimes less criminal if the victims are women, are of lower class or caste, or foreigners? When corporations victimize workers is that a crime? What about when governments violate basic human rights of their citizens, and who then polices governments?

Don’t forget that criminals are also human beings and their environment contributed to make them unreasonable and problem causing. No crime is small. If it is not taken seriously, a minor criminal of today will turn into a major crime of tomorrow. What do we do when someone snatches a chain from a neck? What do authorities do? Nothing. Right? No, it is wrong. Are authority figures immune from becoming targets of crime? Probably not. They do not think that the tables can one day turn around and they may end up being victims. Prayers do not help such situations. People’s efforts do.

One way to look at the situation is that Indian women are in danger at all times and they need to live with their guards on. We get used to accepting a lot of wrongs that are not right in today’s developed society. From stone age, women have been on their own to protect themselves and they could chose to move from man to man in the direction of greater comfort. Today’s woman is living in deadlock. India is slightly lacking behind in women’s protection from fetus to old age. Family support, social support and legal support are essential elements that are often missing in the link. There are some other countries who have set better examples. Let us learn from them than defend our own position.

The second situation is when a female is in eminent physical danger. At such times things go so fast that it is hard to perceive what is going on and take the right decision. You have to depend upon your reflex actions. However, some women are raised with so much suppression and are made to think from childhood that the parents always know better. In such situations, ones defense system and reflex actions may be messed up. Learn to make your own mistakes and rise from them. Trust your own instincts. Besides that we can prepare ourselves better knowing that such situations can arise:

2. Fight the danger: At such moments, do not underestimate the enemy and do not overestimate your own physical power. You often cannot compete with a man’s physical strength. One man is enough to hurt you to death.

3. Tips and tricks to dissipate the danger: You may try to distract the attacker by turning lights on around you. Now de does not know who is watching and from where. You may yell at the pitch of the voice or even better, may use a high pitch whistle, which may get you the right attention. If you are out in the open, you may like to throw your stuff in different directions, thinks like cell phone, key bunch, even a lipstick and try to run toward lighted area or toward crowd. If you are more than one, you should run in opposite directions.

No crime is perfect and no defense is perfect. If everyone becomes a good Samaritan, then we can put some of the criminal element in the hiding. Reading about ladies’ taxi service, I thought, “If men are aggressive, we need to become defensive.” Two wrongs will cause accidents.

Purnima Gupta is an ex-IIT graduate. She believes there is a need for change in the society towards its acceptance of harassment, and feels strongly on these issues.