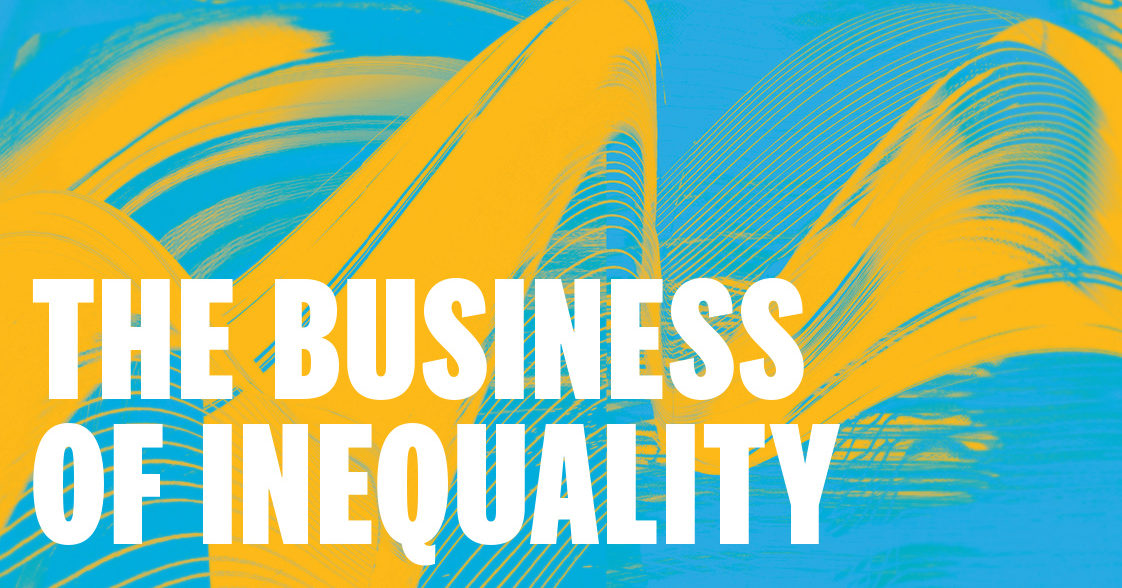 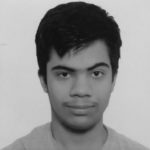 Pulkit Bhasin is currently in 11th grade. He thoroughly enjoys reading, writing, and playing cricket. He has volunteered at other organizations as well where he has taken up a plethora of roles from database management to teaching underprivileged children. He relishes the opportunity of public speaking and has participated in various debating competitions. He holds some experience in computer programming as well.

Inequality in the corporate world

Whether it is employment, educational, or social opportunities, women have always failed to receive equality, in terms of social, economical, and influential power, as their male counterparts. Such sexism is prevalent in the professional world, where women struggle to succeed and rise to the top, due to the glass ceiling that our society imposes on them. Our society fails to understand the political, social, and economic stability that shall arise from a woman’s empathetic and sharp inter-conflict resolution ability, combined with formidability, arising from power in administration. As a result, women have always been considered inferior, and have been handed menial jobs, as opposed to the more productive, and influential jobs that a man possesses, in order to try and retain dominance in the professional world.

The issue of gender inequality is not limited to small corporations in Less Economically Developed Companies (LEDCs) and developing countries, but is prevalent in large multinational corporations across the globe. Although the percentage of women partaking in the workforce has increased over the past decade in the technological and financial hubs of the world- Silicon Valley and Wall Street respectively, it is a shame that women are still employed in the non-technological and non-administrative sectors of the respective industries, limiting the influence they possess on the supply of the service the corporation is providing. Inequality women face in corporations is not just limited to job opportunities, but it also extends to a wage gap and prevalence of sexual harassment which women face on a regular basis.

Arti Khanijo, a parent to a two-year old, was asked inappropriate questions about future family plans during a job interview by a “renowned MNC”, showing the stereotypical image prospective employers possess. “If that wasn’t enough, they went on to ask if I was planning to have kids in the next two years. I didn’t want to join a company that takes such promises from an employee before joining,” she says firmly.

The CEO of the Indian subsidiary of a global IT corporation explained how he found that his male colleagues were told to go for meetings after 6 pm that would often go on late into the night. This practice can’t be formally called harassment or even discrimination (at least in India) but it is, since it leaves out women professionals who often need to go home to their children or to household duties. So a rule was set: no meetings after 6.30 pm – and the gulf was bridged. Sure, working from home is an option for the multi-tasking women these days but the advantage of face-to-face meetings remains unmatched.

The degree of the problem intensifies and becomes more evident as we further narrow down the wage gap on the basis of classification of women in accordance to race, age, and location. In the state of Utah in the United States of America, each women earns a mere $0.55 for each dollar earned by a white man. Furthermore, in the United States, black women, Hispanic women, and Native American women earn less than 50% of what men earn. Moreover, the gap has widened over the last 10 years between men and women above the age of 65 years.

The issue remains the same when it comes to sexual harassment faced by women in workplaces. Recently, a man working at SoFi- a $4 billion startup reported a case of sexual harassment to help protect a woman from becoming a victim of “lewd, sexual gestures” and “explicit sexual innuendo”. The result of this was the retrenchment of the employee; making a strong statement and the lengths companies are willing to go to in order to protect the image of their corporation.

Such incidents simply pressurize employees into complying with the administration, irrespective of the level of propriety in their language and tasks. It is essential to ensure stricter regulation by HR departments, by making it compulsory to employ women in HR departments to ensure a fairer result. It is imperative that women are given the opportunity to take up stronger administrative and production roles, as their work ethic, intellect, and experience would in fact lead to greater productivity and would help strengthen the economies of countries and lead to socio-political stability. Another solution to this problem is a greater investment by the government into breaking the gender bridge though the introduction of education and training policies designed to increase the productivity of women. This will increase the value women offer to a workforce, thus increasing their bargaining power, and would allow a greater number of women to compete for white-collar professions.