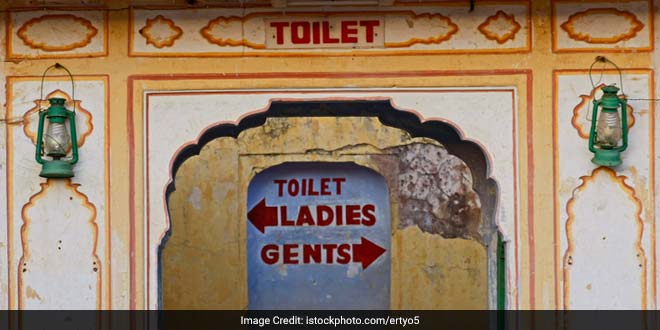 My opinion, Safecity Blogs, Uncategorized
Comments are off for this post

Chirag is a marketing enthusiast, writer, an event manager, and a student. He is also a hardcore cinephile and bibliophile with a constant curiosity to learn and explore!

It’s 2019! Are We Open Defecation Free Yet?
– Chirag Sumesara

Numerous discussions are being carried out by different scholars in this country about various sensitive topics and challenges that India is facing. However, not many are talking about basic sanitation like water availability to urban and rural, public toilets and their infrastructure.

In 1980, rural sanitation coverage was estimated at 1% and reached 95% in 2018. Although this percentage for water aid sounds great, the truth is that more than 520 million individuals still practise open defecation in India which is higher than everywhere else in the world. The water gets contaminated which directly fuels numerous infectious diseases, many of which can lead to diarrhoea and dehydration.

The World Bank has said that one in ten deaths occurs because of poor sanitation in India. It’s a fact that children play in and around such area, get in contact with an infectious disease that leads to various complications in their body like stunted growth, poor appetite because of which every year 300,000 die from diarrheal diseases. When a new government came into power in India, promises were made to eradicate open defecation by 2019. Many campaigns were started, infrastructure was redeveloped, and toilets were made available to many the remote places in India. It was a progressive strategy but there have been many instances where people still prefer to defecate outside despite having a household toilet due to lack of water and overflowing latrines.

According to a survey, it was reported that the people most affected by poor sanitation are mostly women and children. One reason is that the women have to carry the child wherever they go, even to some unhygienic places and there is nothing they can do about it. It is reported that around 450 million people relieve themselves in the open playground, lakes, behind trees, roadside, and even on the railway tracks.

As of now, it is a piece of great news that about 98.9% of India has access to basic sanitation. But the question stands that even with such progress why people are still defecating in open? Why children are allowed to play in such unhygienic places? Is it that just creating a better infrastructure enough, or do people have to take some responsibility themselves? These are all open-ended questions that can only be answered by educating minds.