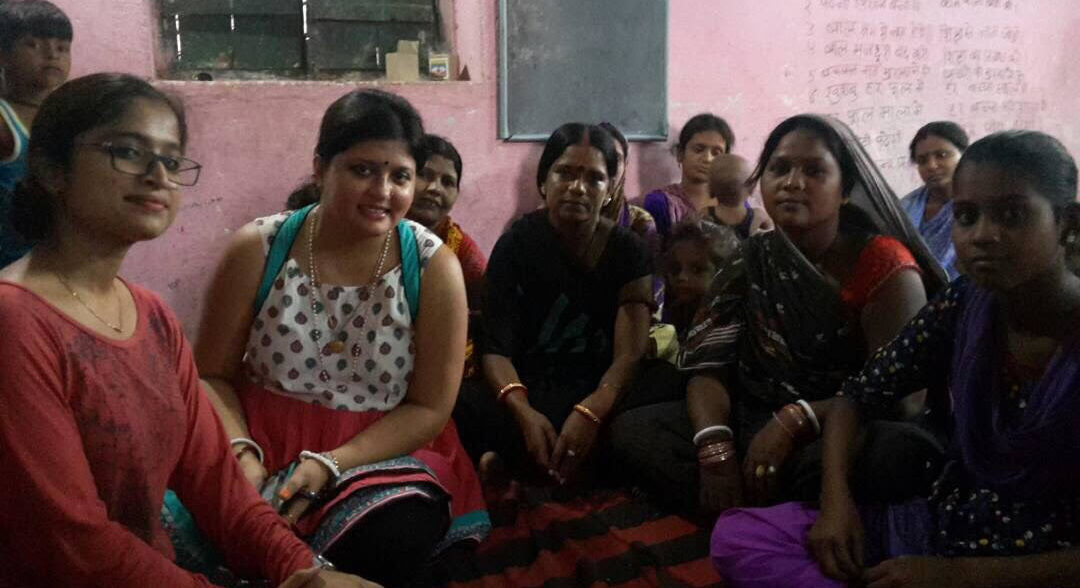 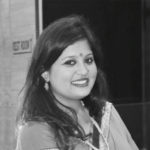 Naina Jha is the Program and Outreach Officer at Patna. She is a PR professional working with Greymatters Communications. She has worked with hospitals, advertising and PR agencies and has been working with ICWA to educate slum kids since 2005. Recently, she conducted a 4 day workshop for children from the slums teaching them English through dance and drama, organised by Access, Patna. She has also worked as a freelancer with Gender Resource Centre, Patna. She loves working for the uplifting of slum children and gender sensitisation and wishes to make this society a better place to live in. A movie buff, she loves music, painting, dancing, playing and cooking. She is a budding writer, avid learner, traveller, and a happy soul. A sociology graduate who holds a masters degree in human resources, she has a few more degrees up her sleeves but most importantly she is a mother to a beatific little angel.

I conducted a workshop on 29th May, 2017 in Patna on the importance of reporting street harassment along with Kumari Slish, a volunteer at Safecity, who works to make society a better place to live. Thank you, to the Convenor & teacher coordinators of Gyanshala for organising this workshop. We look forward to more such collaborated workshops.

The workshop with the women of the slums of PMCH area was an interactive one. Mothers from almost all the households turned up which surprised even the community teachers. It was an energy booster for us to see such numbers of women; some of who rarely used to come out of their houses had come to be a part of the workshop. 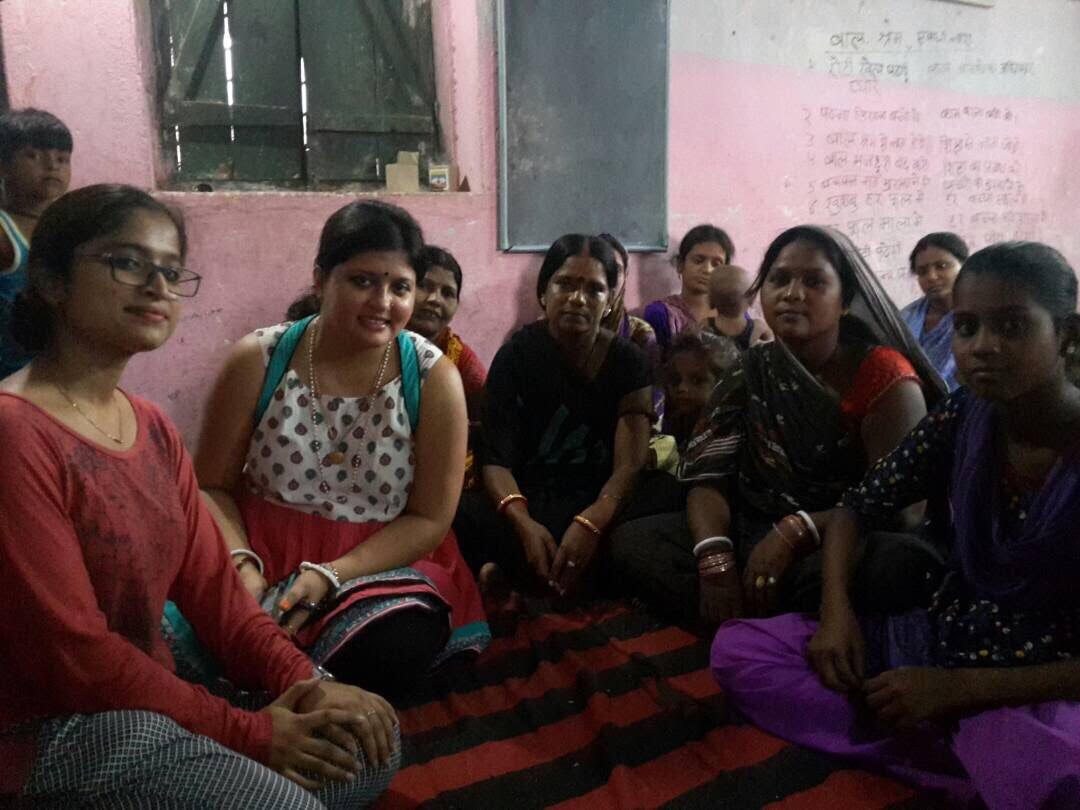 The discussion started with the introduction of the term ‘Hinsa’. The participants have been explained that hinsa (violence), atyachar (injustice) can be of various forms, be it physical or mental, Sharirik or mansik takleef. The term was explained with various real life examples that the group of women did not really regarded as violence/harassment. It has become so normalised that they have come to accept it as a part of daily life. “Madam, ye toh aam baat hai yahan k liye.” We had to describe each type of harassment and explain with reasons as to why and how these things are wrong and unacceptable. The participants openly shared their own experiences of the harassment they face in their everyday life from their neighbours, work place and elsewhere. They mentioned how people comment about them since they go out and work for a living.

We did our part by encouraging them to report. ‘No one can make you feel inferior without your consent’, Eleanor Roosevelt once said. Hence, we encouraged the women to be proud of themselves and of the work they do. 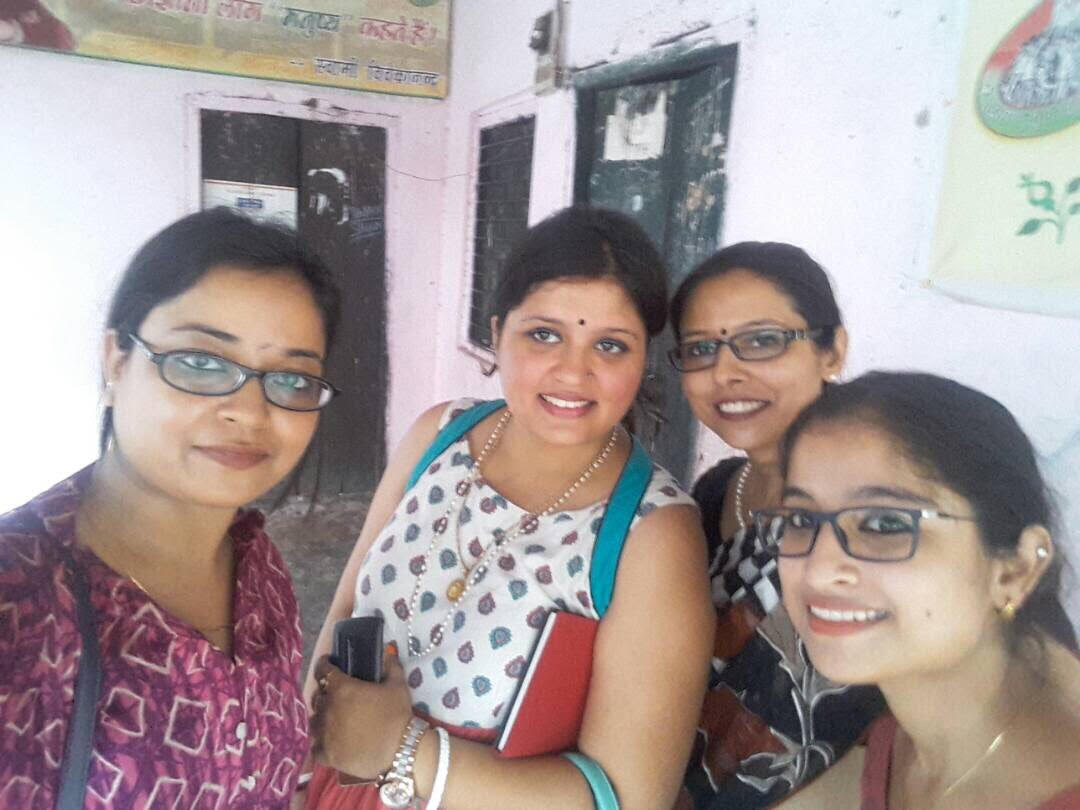 As the women began to understand what we were talking about, we changed the highlight of the discussion from being the victim to being the parents of a victim.

Almost everyone present there was a mother to a girl child. The women explained the dissension they face in their households. ‘Educate them as you would have educated your sons’, we advised. We asked the mothers how many of their daughters had felt comfortable enough to go up to them and share an incident of street harassment they had faced. As expected the response was, “Almost none”. 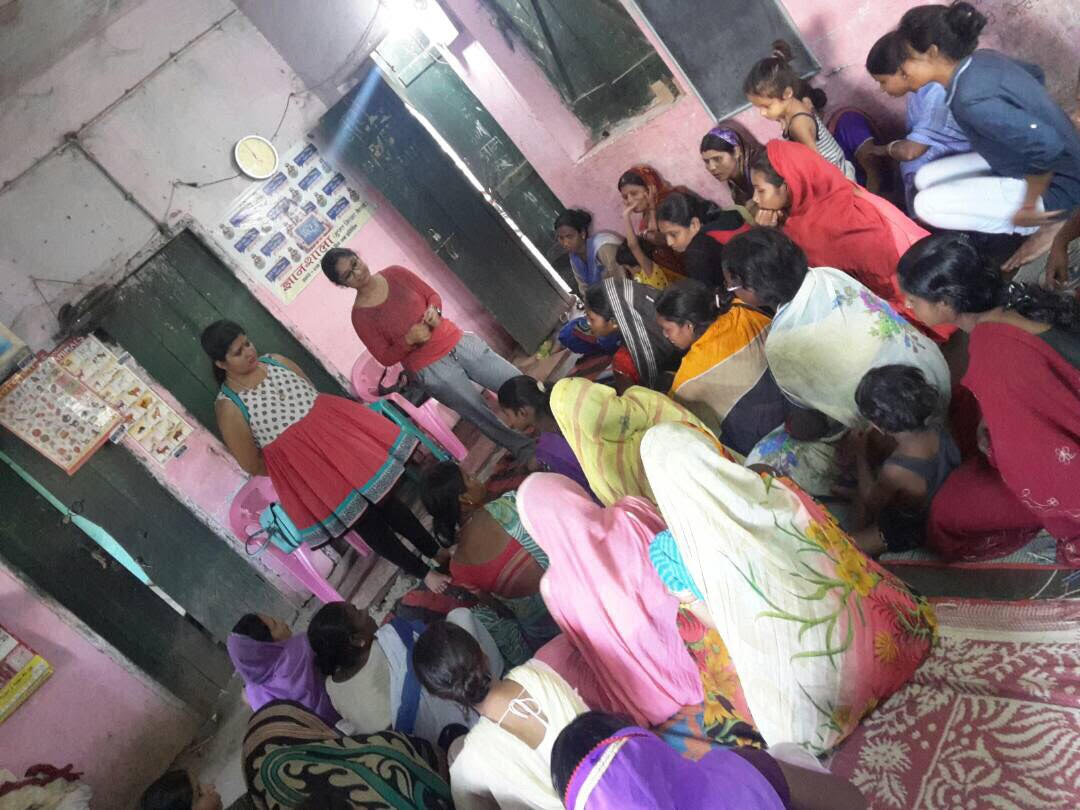 Having a talk on something as critical as this, we asked the mothers to take part and share their stories and views on the same. As the discussion came to a close, one issue that emerged was that none of the girls had ever spoken about street harassment with their mothers and families because they would be dissuaded from going out of the house henceforth, they would be asked to stay indoors to stay safe. A girl’s opportunities to life are limited due to someone else’s crimes. 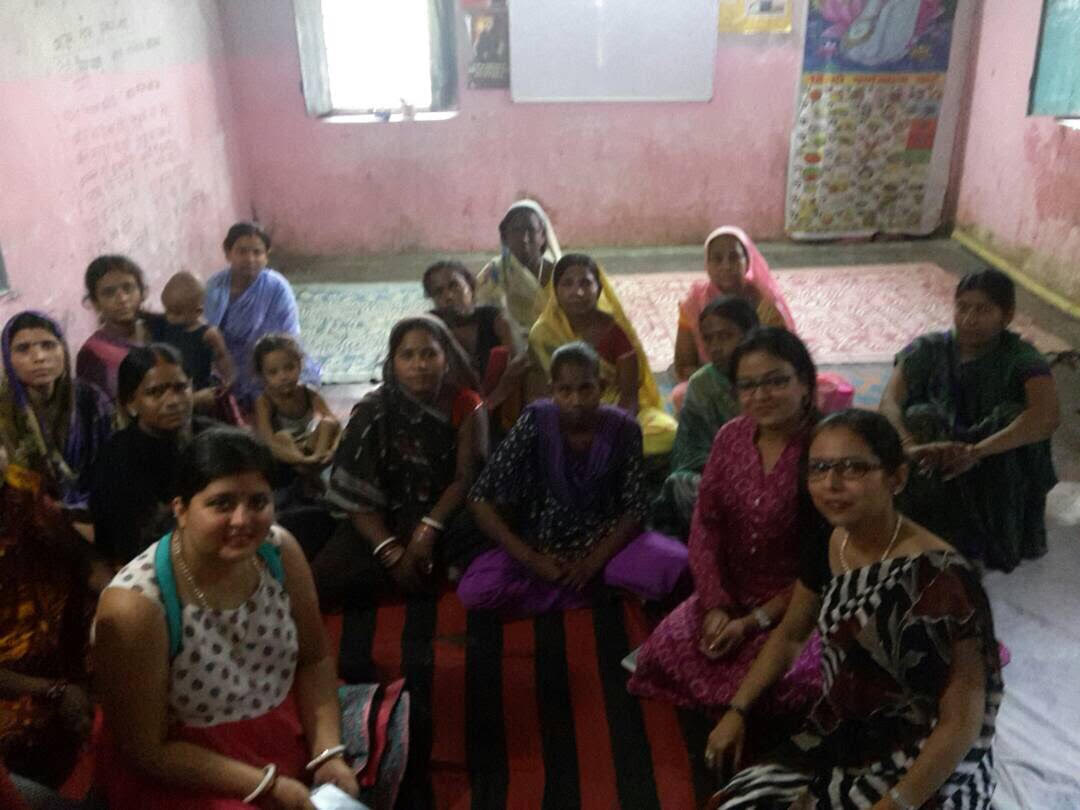 At the end of  the workshop, the women were full of questions asking us for solutions and suggestions, “What is reporting? Why is it important? How does one report?” The workshop would have been incomplete without informing the mothers that those who harass are not aliens, they are among us. They have also been children who have grown up misguided and ignored. We, thus, stressed on the importance of a mother, being their child’s first teacher, having the power to influence them- whether boy or girl and also shape their lives.

Women came up to us individually asking for solutions and advice after the workshop. The women requested us to conduct these workshops every 2-3 weeks so that they could share their stories of violence, fighting back and survival. That in itself declared the workshop a success.