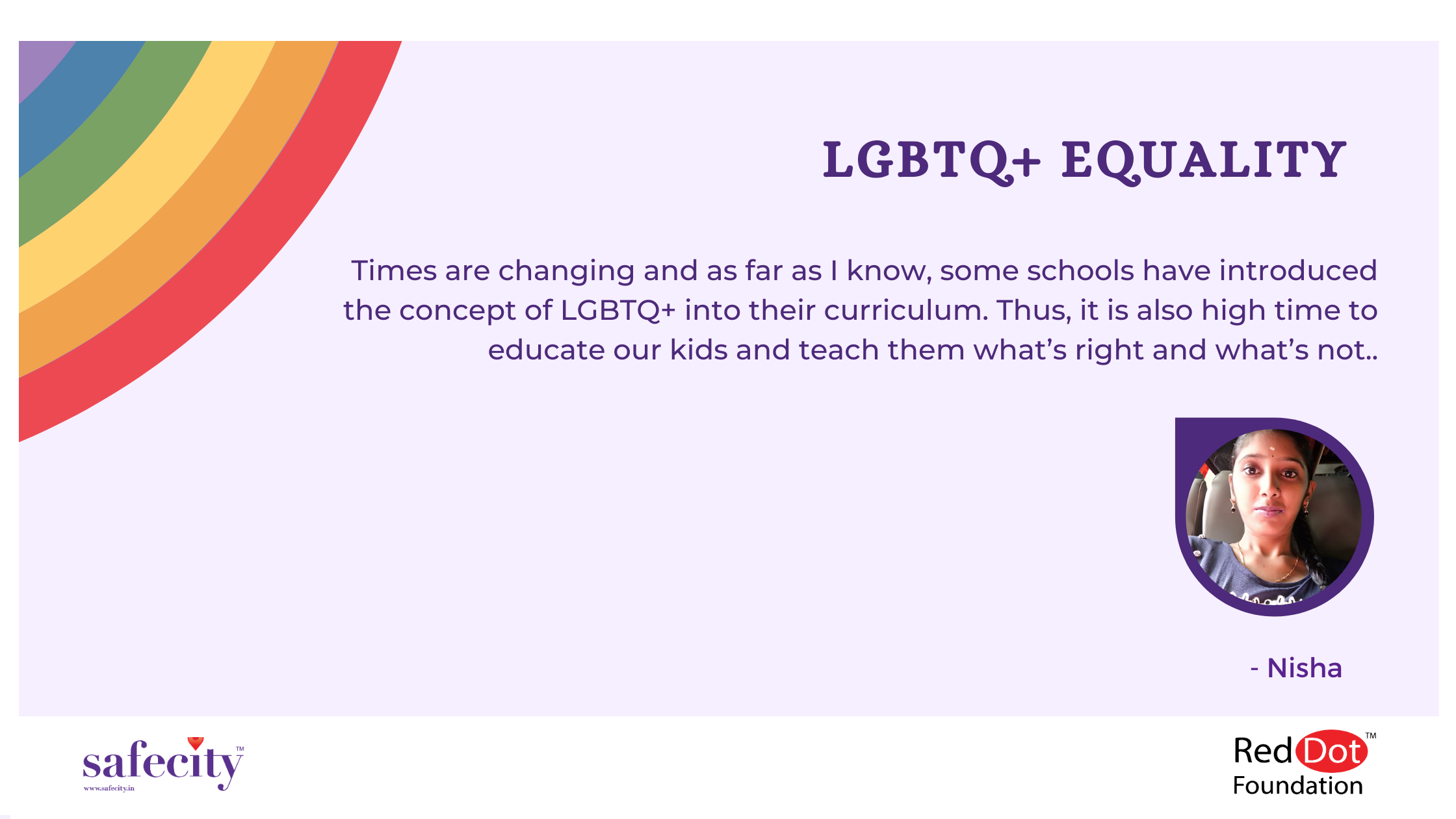 LGBTQ+ is a community of people who refer themselves to as lesbians, gays, bisexuals, transgenders and queers. LGBTQ members face constant issues of being unaccepted by people with traditional sexual orientation. As a result, one of its main priorities is to achieve equality in modern society.

When an individual realizes that his/her sexual preferences are different from those considered normal, he/she has problems with admitting such a fact. Some people start questioning their sexuality because of which many try to hide it so as not to be rejected by society. The fact that people with untraditional orientation had to struggle to inform their parents about their orientation proves that LGBTQ+ members have to overcome more obstacles in order to open up about their sexuality in public. As a result, the equality of the LGBTQ+ community remains a question till this day.

LGBTQ people continue to experience pervasive discrimination that negatively impacts all aspects of their lives. Discrimination also routinely affects them beyond their workplace, sometimes costing them their homes, access to education and even the ability to engage in normal social life. The discrimination of LGBTQ community is a serious concern. Discrimination by gender identity or sexual orientation is innately wrong. Many people feel uncomfortable about the LGBTQ representatives and prefer neither to accept nor to understand. Hence, experiences with discrimination and stigmatisation can lead to a higher likelihood of emotional distress, depression and anxiety disorders.

To conclude, the LGBTQ+ community is still struggling for equal rights since everyone isn’t ready to accept them. Various LGBTQ organizations try to create awareness in society about discrimination due to sexual orientation. Times are changing and as far as I know, some schools have introduced the concept of LGBTQ+ into their curriculum. Thus, it is also high time to educate our kids and teach them what’s right and what’s not. We ought to make this world a better place for all people, regardless of their sexual orientation and preferences.