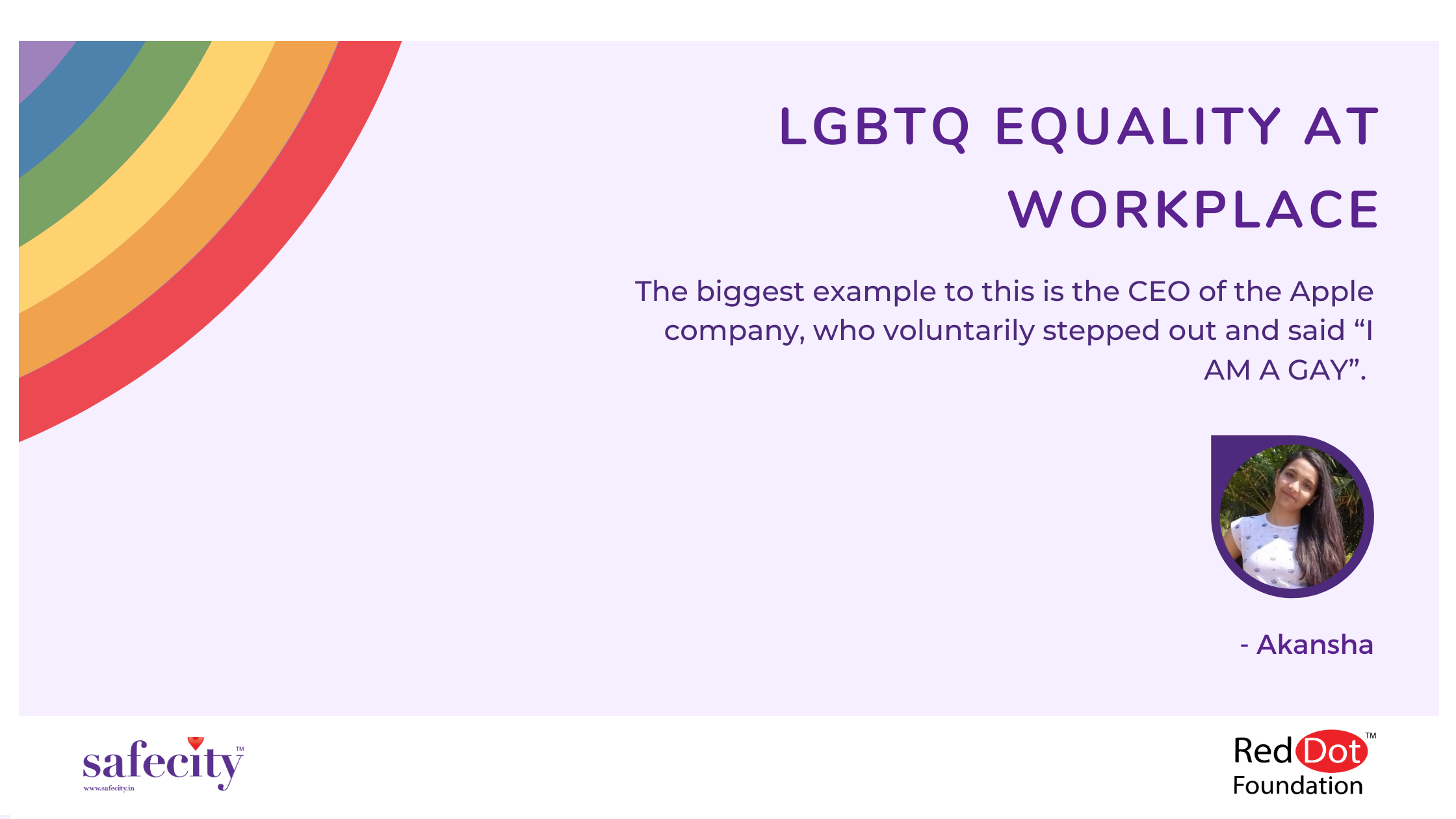 Akansha Raj is a student at the University of Delhi persuing honors in English literature. She is a literature enthusiast and loves readign and writing. 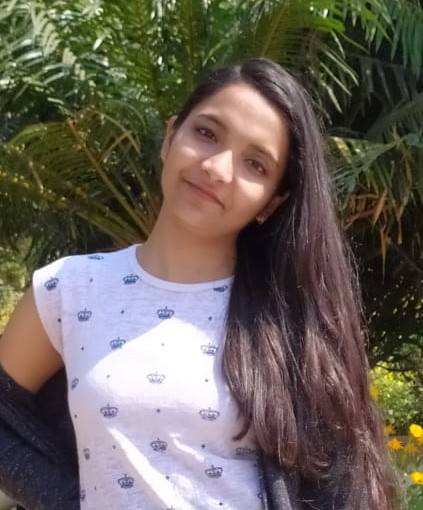 The state of being equal, especially in status, rights or opportunities.

People around the world face violence and inequality and sometimes torture, because of who they love, how they look or who they are. Gender harassment consists of “rejection” or “put down”. Harassment against LGBTQ+ is rooted in heterosexist ideology, that establishes heterosexuality as a superior, valid, and natural form of expressing sexuality. It’s rightly said by Ellen DeGeneres (an American Comedian) “heterosexuality is not normal, it’s just common”.

Discrimination, bullying at the workplace makes the situation worse as it directly affects the environment of the company as well as the mental health of the victim. According to studies, bullying rates at workplace of a heterosexual person is 6.4%, whereas it’s 3 times more in case of a bisexual (19.2%), lesbians (16.9%), and gay (13.7%). Moreover, 90% of the transgender sample in the US study reported experiencing “harassment, mistreatment or discrimination on the job.”

Despite the progress made towards LGBTQ+ workplace equality, the problems are the same- people around them aren’t accepting them the way they are. No federal laws protect LGBTQ+ community from workers employment discrimination and yet, the community has fought for themselves. In a national survey conducted by Harris Interactive in 2011, 87% of LGBTQ+ adults said that they are likely to consider a brand providing equal workplace benefits. These small steps have boosted self-esteem and encouraged many to open up with what they actually are. The biggest example to this is the CEO of the Apple company, who voluntarily stepped out and said “I AM A GAY”.

Equal rights and treatment provided to LGBTQ+ affect the people and the business in a very positive manner. A supportive work environment helps a person, to build positive self-esteem, increase creativity and the business too can be more productive, hence resulting in huge profits.

The only answer that I can find is that one has to stand for himself/herself to grab what they want. As we know ‘Acceptance is a weapon to fight the war called “world”.’

4 comments on “LGBTQIA+ Equality At Workplace”

Hi, I appreciate your quality stuff, we look forward to some interesting posts like this!

Such amazing content, I appreciate your quality stuff, we look forward to some interesting posts like this!

Such a motivational post….it boosts the confidence in these people…everyone should have space in this earth

Your content is very good and the posts that you share are also very good. Thank you!