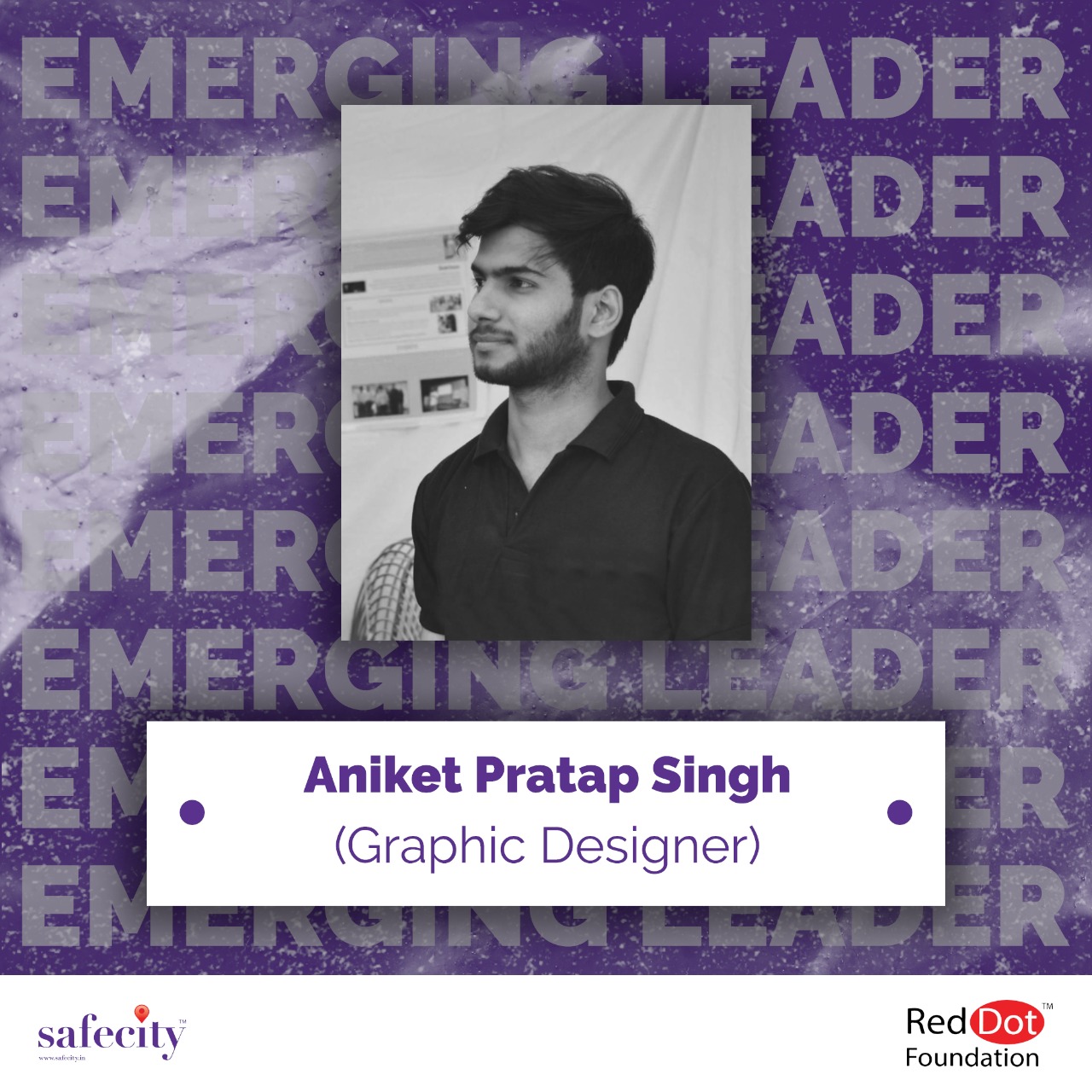 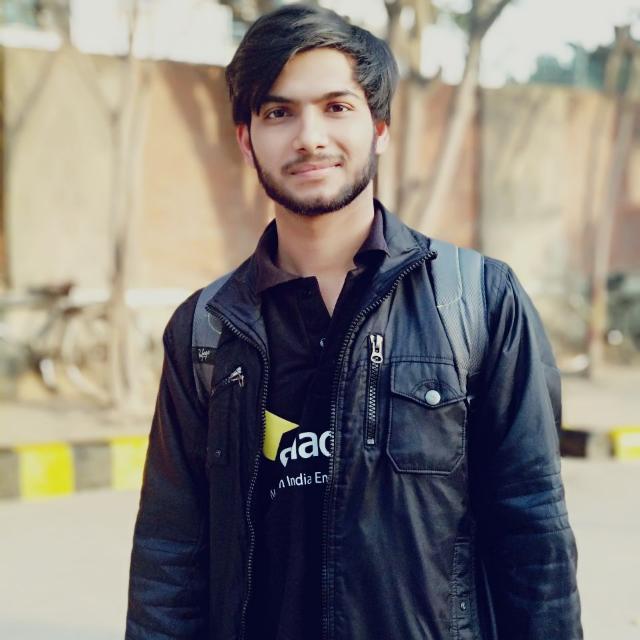 Aniket Pratap Singh is a hardworking guy with a zeal to learn  and does anything to achieve the same. As he is pursuing Engineering, he has a basic knowledge of technology and wishes to learn more. He respects people regardless of their gender and believes that gender-based violence must be brought to an end. As an active citizen, he wishes to play his role in creating awareness and spreading the message that violence against women will not be tolerated.

I am a freelance graphic designer who believes that a good design can change the world. With this thought in mind, I joined Safecity just after completing my first year of college as a communication intern in June, 2017. There was a zeal to learn something new every day which attracted me towards this internship and within a month after joining the organization, I started making graphics for weekly tweetchats. I was facing massive difficulties during my early days I wasn’t sure about the colour schemes, typography, white and black spaces, contrast and prioritization which all are the key elements of any design.

I still remember, I made a poster with a white background and I used a cyan colour with “Jokerman” font and it turned out to be a real mess. Though, with the guidance of Renita, I became a better visualizer as her corrections were so accurate and she used to give me YouTube links to those specific topics so that I can learn those things. After working with her on many projects and campaigns, I started working under Karishma for around more than 6 months. Her guidance was as informative as it was of Renita’s. Behind any successful student there are a lot of mentors. In this chain, I got the opportunity to work with Vanshika, the most committed, knowledgeable, cheerful and yet strict mentor. The minor details which she catches in a design and the edits suggested by her makes it all perfect.

I have heard, a good design is the one which is more expressive than impressive. I experienced this while working with Safecity, the cause for which we all are fighting for is the most basic and humane one, yet, the hardest to succeed in. However, I believe that one day we will achieve a world where people can walk freely over the streets, work late night at their offices without any fear and most importantly, everyone will feel safe at their homes. As a graphic designer, I am here to do my small part in a big change!