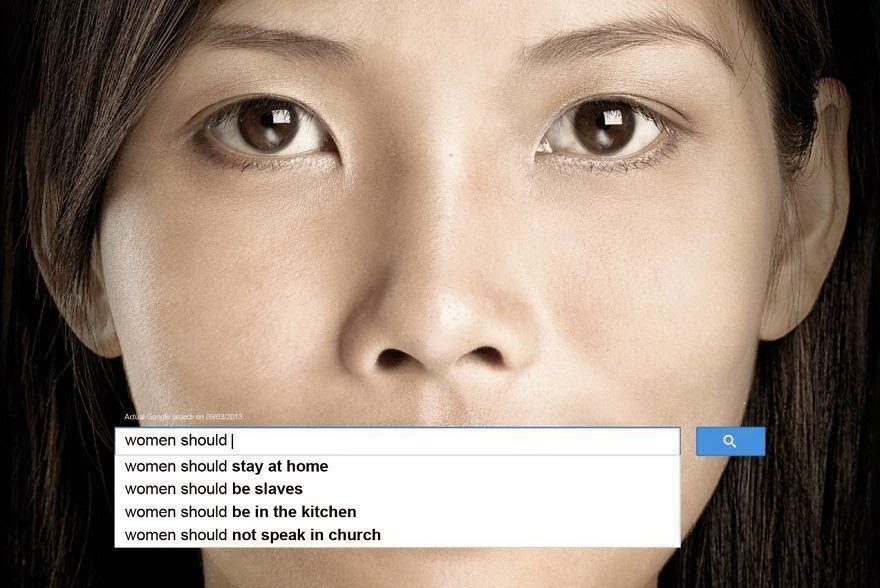 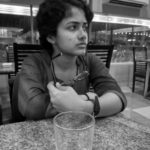 Parvathy Gopakumar is  a second year B.A. L.L.B. student at National Law School of India University, Bengaluru. She is an amputee who loves forests and music. She is passionate about reaching out to other differently abled people and to make them  see their worth. Born and brought up in Kerala her interests vary from Kathakali to Travancore history.

Silenced forever for being “BOLD”

The news of a man killing and then beheading his sister-in-law’s corpse for her “bold lifestyle” took some time to sink in and then disbelief gave way to a very genuine curiosity to know what the culprit meant by “bold lifestyle”. I went through a couple of news reports of the same incident and got to know that the bold lifestyle of the murdered lady according to the culprit included a lack of hesitation in speaking to other men, her sense of dressing (which apparently was nothing controversial enough, but just sarees), and her timing of returning home from work. What added fuel to the already raging fire was the murdered woman’s reply when she was questioned about her so called bold life style? She replied that the world is changing! A very brave answer indeed. Little did that woman know that she would be silenced forever for that answer. The culprit further justifies his action by saying that he was trying to protect the family honour by killing her as she could not be persuaded otherwise to abstain from her bold lifestyle.

We tend to think that incidents like these happen only in the rural areas among the illiterate poor lot but that’s not the case. I remember one of my seniors at school passing a comment about me because I talked to boys looking in their eyes, YES I know!  The urban educated people are no exception to this. All over India no matter who you are or what you are, women are always expected to conduct themselves in a certain way that is accepted by the society and by the conventional morality of the community she belongs to. Right from the era of Manusmriti to this very day we have our lives, interests, passions, hopes and dreams pre decided and segregated into what men can do and what women can’t by the society and when brave souls try to challenge it in their own small ways, the society finds one way or the other to silence them. We somehow love to cut the wings of our women to stop them from flying and would rather see them crawl.

Sadly everything has been reduced to this, if you are a woman then you have to be submissive and shy, at home, at work place and even in bed. If you fall outside this stereotype then you are considered a slut who needs to be tamed down to protect the family’s honour and this most of the time this process of taming down includes high degrees of both physical and mental harassment. The same has happened to this lady also. I am sure we will forget her in no time and will move on with our lives, but when we do, please know that there are thousands of women struggling and fighting till their last breath for so many things that most of us take for granted. Period.