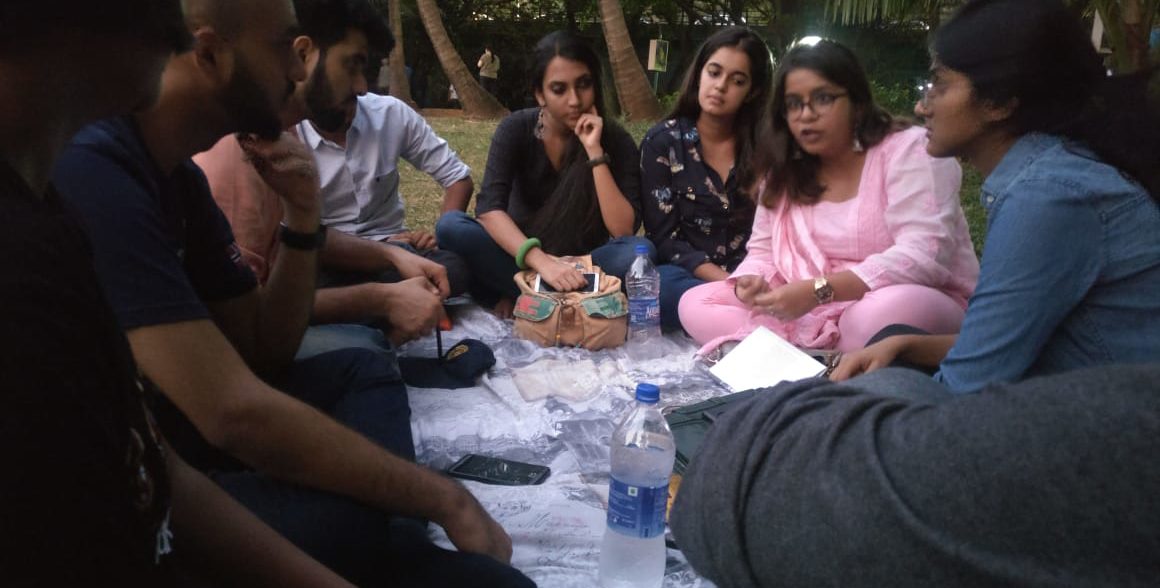 SPEAK! is a global campaign that has been created to help give a voice to everyone, everywhere. As part of the speak campaign Safecity organised a sit down discussion on Gender Issues at Malabar Hill, Mumbai. The discussion was moderated by Vihang Jumle from the Safecity team.

It began with a round of introductions from all and then moved on to talk about feminism, the definition, what it means in present times and the meaning it holds to different people personally was discussed. This section was eye-opening and gave insights on what the term stood for each person.

The discussion took a turn towards gender issues and people started talking about their personal experiences with Gender Stereotypes. When it came to sexual harassment we were told that when men go and complain about sexual harassment, they are sent away without being heard. There was also a discussion on what one can do to make their area safe on an individual level. Conducting workshops, sensitization and proper security were some solutions that came up.

The fight is not men v/s women. It is us collectively v/s the evils of the society. On this note, Priya Tiwari ended the discussion with a peom called ‘Aurat’ by Kaifi Azmi for Shaukhat Azmi, his wife :

You can watch the video capturing the event here. 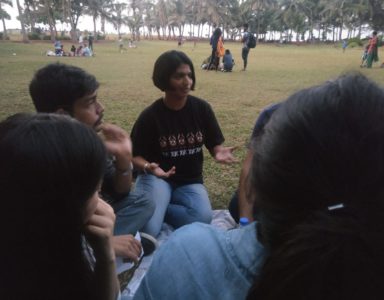 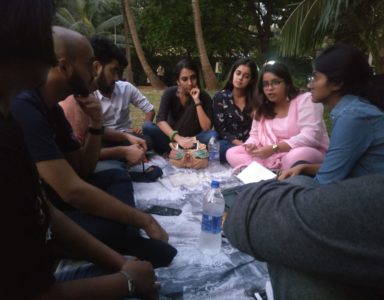 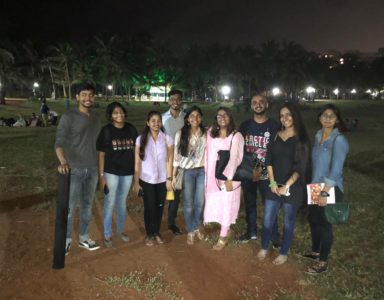 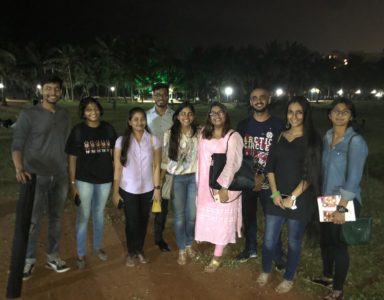