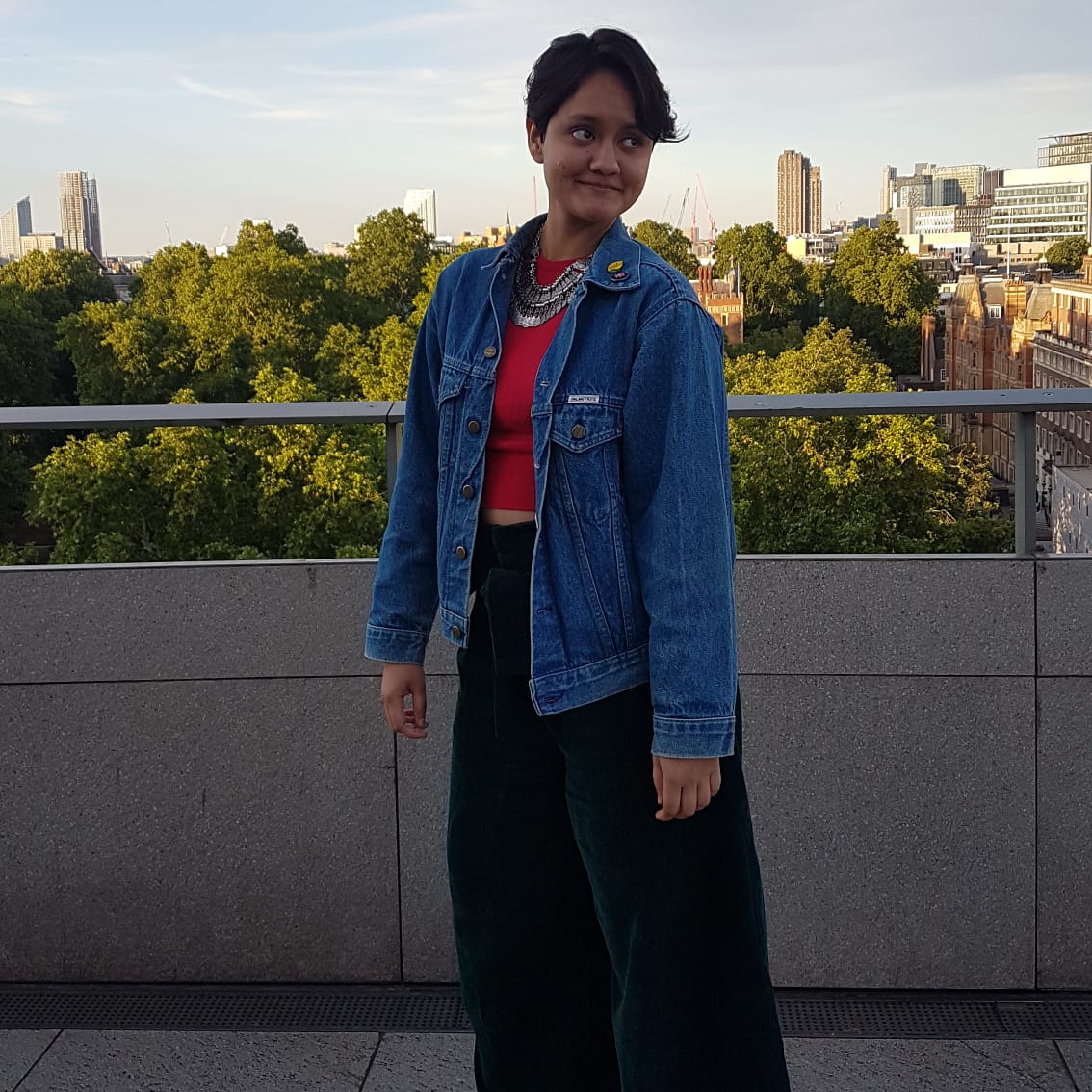 Karishma has recently completed her Masters in Gender Studies from the London School of Economics and Political Science. She is a Program and Outreach Officer at Red Dot Foundation and is constantly looking for ways to critique and dismantle the heteronormative patriarchy through educational interventions.

Last year, when I was in London pursuing my postgrad degree, I was hobbling home from a particularly strenuous dance class when I could hear someone shouting out, “Excuse me, excuse me!”. Surprised, I turn around, thinking that he’s lost and wants directions. Instead he says, “I just had to tell you, I’ve never seen a more beautiful Asian princess”. Dumbfounded, I muttered a sorry-not-interested response and turned around. But the more I walked, the more outraged and disgusted I felt. “How dare he”, was all I could think about over and over, “How dare he!”. I didn’t go back to the class after that day.

When I narrated this incident to my mum in Mumbai, she insisted that it was meant as a compliment. Here’s why it wasn’t.

Firstly, he approached me. He turned around when I dismissed him, indicating that he followed me up to that point. It was this experience that provoked my wearing earphones, sans actually listening to anything whenever I walked around the city alone as I figured that men would be dissuaded to approach me if I couldn’t hear them. As it turned out, this was one of the many coping strategies adopted by women I encountered.

Let’s talk about microaggressions. They refer to comments being made on the basis of a person’s membership to a group that’s discriminated against. And what makes them even more sinister is that they occur casually, frequently and rarely with any harm intended. “I have a thing for Brown girls”, “Love your tan”, “Mamacita”, “Goddess” are remarks that women of colour are exposed to almost on a daily basis irrespective of the race of the harasser. Sexual harassment has the capacity to impede and limit one’s access to the public sphere, however people of colour are disproportionately affected by due to colonial underpinnings of sexual availability, exoticism and objectification. These assumptions serve to reduce one’s identity solely to their race and re-emphasise otherness. In addition, it highlights one’s skin colour as being the sole reason for them being considered attractive. This discourse serves to reinforce whiteness as the normative beauty standard and reduce other races to mere kinks.

Street harassment is a constant and ubiquitous reminder to women and in particular, those who belong to minority racial and ethnic groups, queer and transgender individuals and those with disabilities, of their place in society. Catcalls highlight how mere visibility of difference makes people vulnerable on the streets and how male entitlement assumes ownership over these bodies.