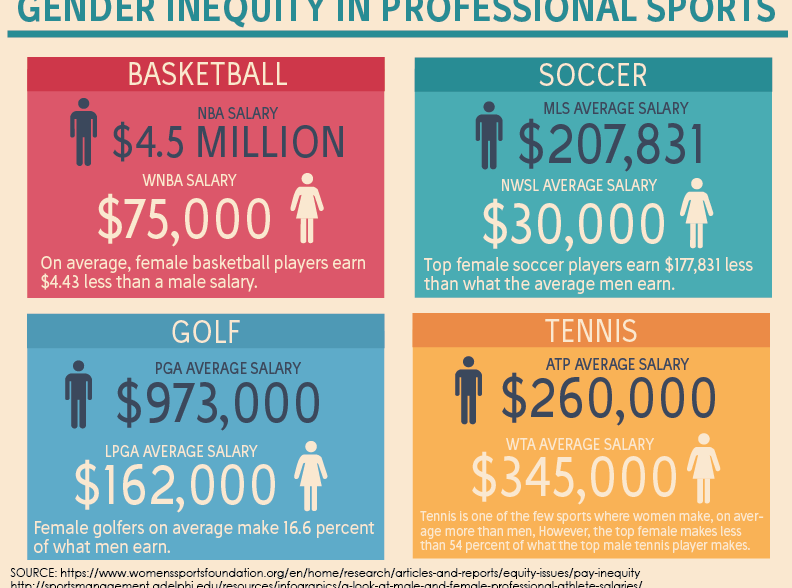 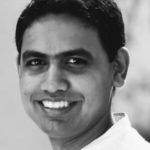 Arvind Narayanan is an average engineer during the day, a playful father and an annoying husband by the evening and a dreamer when asleep in the night. By the crack of dawn, he is a wannabe writer. He plans to give up his hopes of being a writer the day the last coffee plant dies.

Dear Sportsmen, what have you all done lately? Were you a part of the team that won two of the last three NBA championships? Are you the cool and charismatic one that makes being the fastest human being ever on the planet look so easy? While at that, did you leave the global stage with the whole world watching and left wanting for more? But what have you done lately? Are you the magical and the virtuosic greatest male tennis player of all-time who had it all but still came back at 36 years of age to win two of the three grand slams this year? But, seriously, what have you done lately? Did you win a record-shattering 23rd grand slam tennis title while being 8-weeks pregnant as a 35-year-old woman? Yes, I am talking about the great Serena Williams. Did you win a Wimbledon title as a 11-weeks pregnant, 25 years old disabled woman? Yes, I am referring to the unheralded Jordanne Whiley whose victory went unnoticed by the mainstream sports media. Of course, you really cannot do what Serena or Jordanne set out to do. Biology is the culprit. But if biology were also on your side like everything else is, would you and your accomplishments be worth a lot more than they apparently are now? Would you be counting your billions instead of cheap millions?

Sportsmen, I’ll cut to the chase. Forbes recently released its list of the world’s highest-paid athletes for 2017 and there is not a single sportswoman in the top 50. At #51, comes Serena Williams, as the highest-paid female athlete and she is the only woman in the top 100. We are 17 years into the 21st century. God damn! But the list is peppered generously, 99% to be precise, with all you men but apparently, no two sportswomen are worthy of being in the top 100 as 99 of you are. God-awful! Where is the two-time Olympic gold and three-time medalist Shelly-Ann Fraser-Pryce? Or a relatively popular Lindsey Vonn or a Sania Mirza? It is telling that Forbes didn’t even seem to need a separate tab for top-earning men as they did for women. Sure enough, the men didn’t need a special tab because they are the main list. Always. Just like the old times.

The top four athletes — Cristiano Ronaldo, LeBron James, Lionel Messi and Roger Federer, are once in a lifetime talented freaks of nature but once you get past them, the list contains several no-name sportsmen for the casual sports fan. I consider myself a serious sports fan because I get my hourly bite of current affairs from the ESPN and I treat other news sites with a slight disdain. At my first look, I couldn’t recognize 15 of the top 50 on this list. There are some “Who the heck are you?”, “You earn way too much for being in a hospital ward” and “Shouldn’t you be in jail?” on the list. I looking to you, Demar DeRozan, Derrick Rose and Tiger Woods.

Gender pay gap has been getting the attention it deserves in the recent years. There have been several loud voices of reason trying to address this issue in the corporate world or in Hollywood but it is harder to do the same in the world of sports for various reasons. Pundits often quote obvious reasons to the disparity — market forces, economics and the interest of fans or the consumer. Or biology. The argument goes that men are inherently stronger than women and hence, they bring the true entertainment value when pitted against one another. It seems convenient to use biology as an excuse or a reason to make one’s argument in favor of men. It is entirely true that the list needs to be read with a pinch of salt on the side considering several caveats. For instance, the top-earners are dominated by men in popular American sports leagues like the NBA, the NFL or the MLB and even men from other world sports don’t make a dent. Not much money, glitter and show flow out of the borders of the USA. We are just looking at the top of the whipped cream on the crema of top-earners in the world of sports. Most sports don’t even feature here for the lack of popularity or a sizeable following. However, in my opinion, the real reason for the gap is plain and vanilla-simple bias. When the show is over and the masquerade is off, subtleties emerge from the glare of conspicuity and bias stands out in its true naked form. How else can one explain the income disparity within a certain sport. None of the WNBA players even make the top-10 women’s list. The top male golfer, Rory McIlroy, earns 10 times more than his female counterpart, Lydia Ko and..hold your breath..the top male footballer, Cristiano Ronaldo, earns nearly 30 times more than the popular Alex Morgan of the US women’s soccer team. The combined earnings of top-10 women is less than that of the bottom five male athletes combined. Did I hear your jaw drop? If not, let your ego give way to honesty and equality to let true reason pop up to the surface.

I know this isn’t your fault, dear sportsmen. You are only doing your job and earning your bread. Your share of the big pie is insignificant compared to those running the show. They bite more than they can chew. Sports is a man’s world where you earn only when you play like a man. You are only a small part of a system that has, for decades, consistently celebrated you on the front pages and relegated your women counterparts to Page # 3 or the swimsuit calendars. You made your team or your country proud while the women were destined to cheerlead on the sidelines. What can you do when the sports branding and marketing efforts focus on just one gender? You are only the pawns in this game run by male executives and watched by legions of male fans. You are just an innocent bystander and you have no voice in this. Or maybe not. Silence is never an answer because sometimes, silence is the loudest voice of dissent and disagreement.