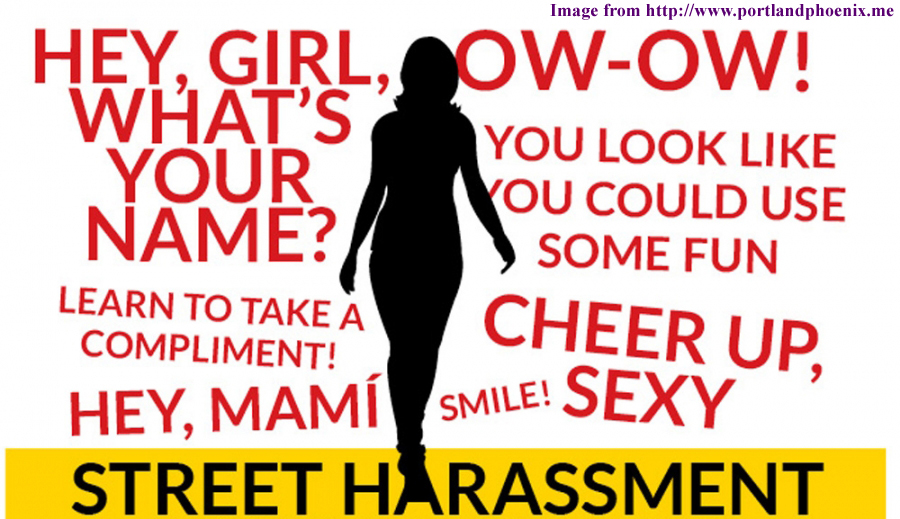 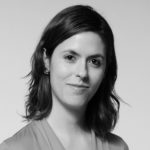 Why Street Harassment is Challenging to Tackle…

and to keep fighting it!

The first time I remember experiencing sexual harassment I was 12. Everyday, I would walk to take the bus to school and the walk to the stop was painful. Male street workers would stop their tasks to cat-talk me, using words that I barely understood. When I raised these issues to my parents, they told me to just keep walking, to not make any eye contact. One time when I was walking with my older brother and I heard whistles from the same workers as I was passing by, I stopped and confronted one of them. The man was aggressive, even threatening and my brother pulled me away and scolded me: “Why do you have to do this?!”

In appearance anecdotal, this situation reflects how entrenched street harassment is in our society. According to a 2016 survey conducted by Action Aid, in cities in Brazil and Thailand, almost 90% of women interviewed had been subject to street harassment. In the case of women in cities in India, the proportion was not less alarming: 79% of women had been victims of such public aggression.  When this means that about 120 million girls in the world have experienced some type of sexual violence in their lives, you cannot help but to wonder why more things are not being done against street harassment.

Although in 2013 the United Nations Commission on the Status of Women expressed its concerns about this issue and launched the Safe Cities Global Initiative, the truth is that today there is no global consensus about what this type of gender violence is. One of the definitions I found online from Stop Street Harassment is the following:

“Gender-based street harassment is unwanted comments, gestures, and actions forced on a stranger in a public place without their consent and is directed at them because of their actual or perceived sex, gender, gender expression, or sexual orientation.”

Why is this important? Because if we don’t have a common understanding of what the problem is then we are less likely to implement the policies to address it. How is the police expected to react to allegedly “unwanted” gestures? What is the protocol that should be followed by authorities vis-à-vis this situation? For example in Argentina, although the law punishes some behaviour in the street – some of them could fit in the above definition of street harassment – no specific policies have been identified to address this type of public aggression. Even in countries that specifically punish street harassment like Nepal, no such policies exist.  By not defining the problem, finding solutions is challenging.

I could not find a global study on countries that have specifically outlawed street harassment. But an interesting proxy to understand this is looking at how many countries have a specific legislation on sexual harassment. According to Women Business and the Law, as of 2016, 45 countries out of 189  (23%) did not have any specific legislation on sexual harassment. The fact that, unlike sexual violence,  street harassment does not tend to be defined, this number is likely to be way higher when it comes to that specific type of violence.

And this poses challenges when it comes to outlaw it. The situation I experienced was far unlikely to end in a physical aggression – these men never tried to approach me – but ignited an increasing discomfort in me. As Cornell professor Cynthia Grant Bowman described in an interview with The Atlantic when addressing street harassment, “There are kinds of things that are drip, drip, drip persistent–not cutting or injuring you–but persistently denigrating behaviour that can feel bad and be scary”.

Cultural norms only make it harder to get others – our families, authorities, policy makers, etc – to address street harassment as a public policy issue and not a feeling only involving the receptor of such behaviour. The society is always telling us not to engage with the perpetrators, which in practice means to accept it. The world around us neglects it because they recognize these behaviours, if not normal,  as something “that happens”. So how to draw the attention on something that limits our ability to move to school, to work, to buy groceries, or to go to a park?

This is why the work that Safecity does is key. Because it brings awareness on the magnitude of the problem and highlights it through data. The world needs to understand that street harassment is not a girl’s problem; it is their problem too.