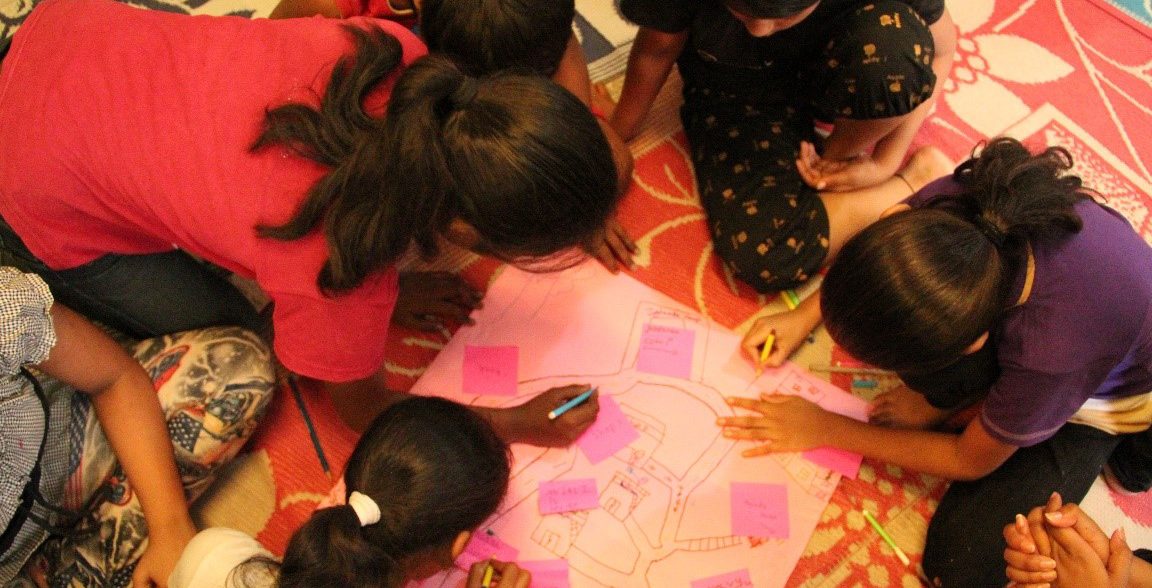 The Status of Women’s Education in India

There’s an African proverb which goes “If you educate a man you educate an individual but if you educate a woman you educate an entire nation” and this is the single most important thing that our country needs to understand at this moment. In 2015 3.7 million eligible girls were out of school and in rural areas girls receive an average of fewer than four years of education. In a country where 21.9% of the population is below its official poverty limit, it does not come as a surprise that poverty is the major obstacle that limits education for girls.

But poverty is not the only thing that is disrupting the fundamental right of education amongst Indian girls there are many more contributing factors such as the distance of schools from the corresponding villages, lack of sanitation facilities in schools, shortage of female teachers, gender bias in curriculum, absence of support from their respective families and this list is never ending. There’s a common belief among rural households that girls should stop schooling after reaching puberty because more often than not they are teased by boys throughout the long walk from their home to school. India has the highest number of child brides in Asia and inevitably there is this dogma surrounding young girls that educating them is a waste of time and money as they are born only to be married off and manage the household. In rural households and especially amongst the poor, the girl child is a valuable resource for housework and in the fields, an additional hand that cannot be wasted away through an education with almost invisible gains and far too heavy a price that most rural and poor families cannot afford to pay.

As a result, a large gender gap emerges which was highlighted in the 2011 census that showed the male literacy rate to be 82.14% while for females it lags behind at 65.46%. Although getting the girl child to enrol in primary schools seems to be most problematic, once enrolled, girl children are more likely to continue their primary education. At the secondary level of education, girls tend to drop out more than boys, again posing a challenge to retain the girl child for secondary education. In our so-called ‘modern India’, estimates show that for every 100 girls in rural India only a single one reaches class 12 and almost 40% of girls leave school even before reaching the fifth standard and more than 15% children in schools can’t read a simple story in Hindi, our national language.

The differences between the positions of men and women in the society will not lessen; leave alone disappear, as long as there are differences between the education levels of men and women. We must realize that going to school is one thing, on the other hand, the quality of education that one gets is another. Within government schools- overcrowded classrooms, absent teacher, unsanitary conditions are common complaints and can cause parents to decide that it is not worth their child going to school. A 2010 report conducted by the National Council for Teacher Education estimated that an additional 1.2 million teachers were needed to fulfil the RTE act requirements and merely 5 % of government schools complied with all the basic standards and infrastructure set by the act. Moreover40% of classrooms had more than 30 students and over 60% didn’t have any electricity and over 21% of the teachers were not professionally trained. Although much work has been done to improve the state of education in India, we are still a long way off from attaining standards comparable even to other developing nations.

India is ranked 105 amongst 128 countries in its Education for All Development Index. There is much work to be done to enhance education in India; particular attention is warranted to women’s access to education. An attempt has to be made to remove the social, psychological and structural barriers, for the participation of the majority of women in education. Even though the Government and various voluntary organisations are engaged in several attempts to sensitise the local population to the need for women education, unless parents of the girl child see value and merit in sending the girl child to school, they will resist doing so and instead prefer to use her help in household chores or agricultural activities. It is absolutely vital that we incorporate the belief among women that they must stand on their two feet and the only feasible way to achieve this is through education and its proper utilisation. One way to make the families more interested is by making the school come to them rather than sending their girls to school far away from home by implementing more mobile schools across rural India.

But most importantly we need to encourage women entrepreneurs and emerging leaders such as one of our own Anjali whose incredible courage is an inspiration. Anjali is 16 but she stopped going to school because she faced sexual harassment almost every day as she walked to school and back. She was frightened but she never lost hope and now she is one of our most diligent members in our Sanjay camp and works tirelessly to organise community meetings in order to help others like her. She is back in school now and is an exemplary role model for all. 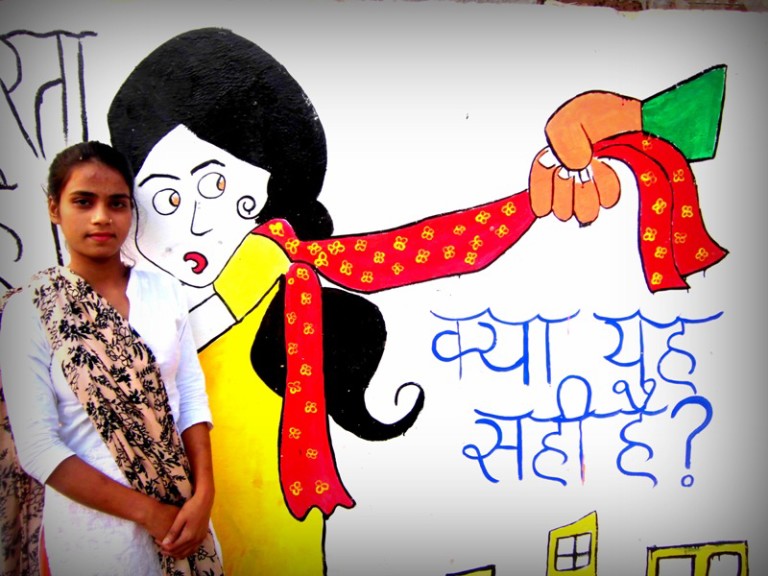