Safecity has teamed up with the Mumbai University NSS Unit to take the fight against sexual harassment to colleges across the city. In this effort, Safecity has been sanctioned a 10 hour project with 11 colleges for the year 2015-2016. These projects would include workshops, on ground activities and surveys.

As a part of this program, the NSS volunteers from Government Law College, Mumbai got together to script and perform a street play at 3 different locations in South Mumbai.

The play was performed at three different spots on marine drive to an enthusiastic response. Several passersby stopped to be an audience to the play. During and after the play at several points the crowd got extremely engaged and on learning about our work at Safecity, supported it wholeheartedly.

Amongst the audience, there were students from various colleges (IIT-B, KC etc), educators from different parts of the country and professionals – who all stated how they would love to contribute to Safecity’s efforts to improve reporting of cases of sexual violence in public spaces.

At one of the performances, a man not only lauded the play but he himself came up to express to the audience how important the issue was for the women of India. Several women, young and old also watched in agreement and took several of our brochures to pass on the word to friends and family

There were also many tourists of different nationalities who stopped to watch the street play and seemed impacted by the play despite the language barrier.

We are extremely proud of our NSS Volunteers from GLC who planned and executed the street play so well and are thrilled to share some pictures of the street play with you below: 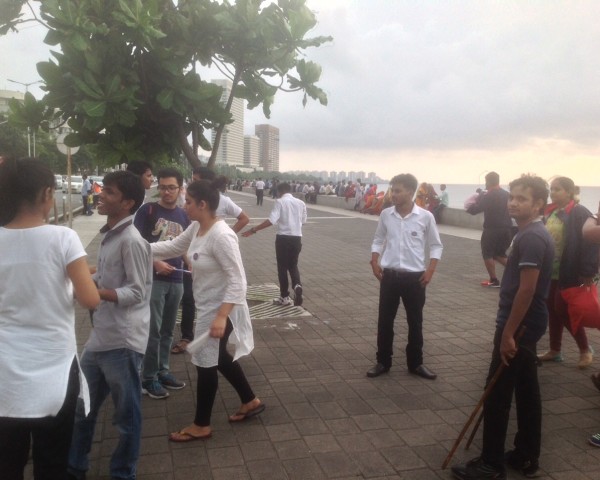 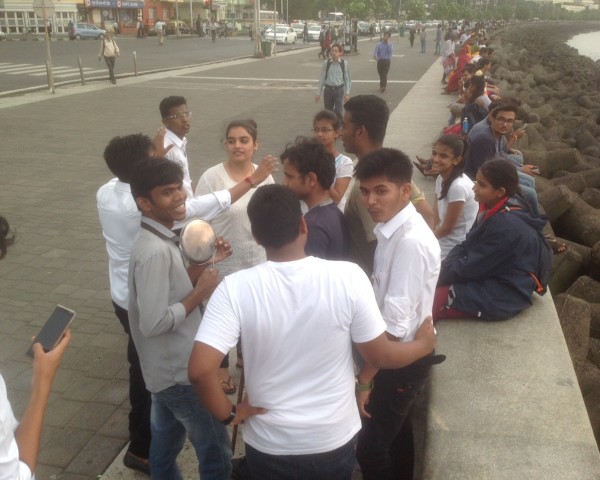 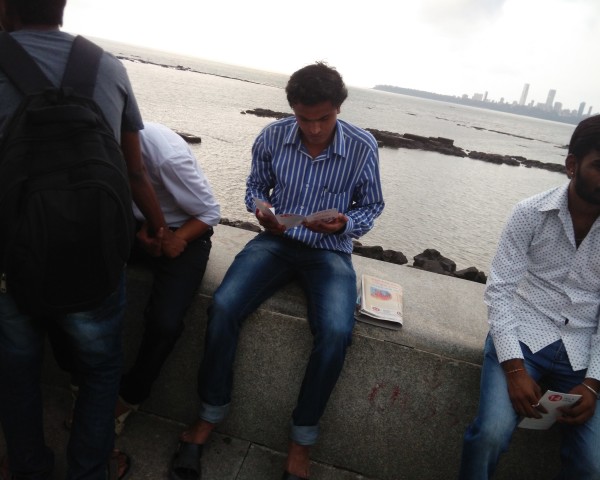 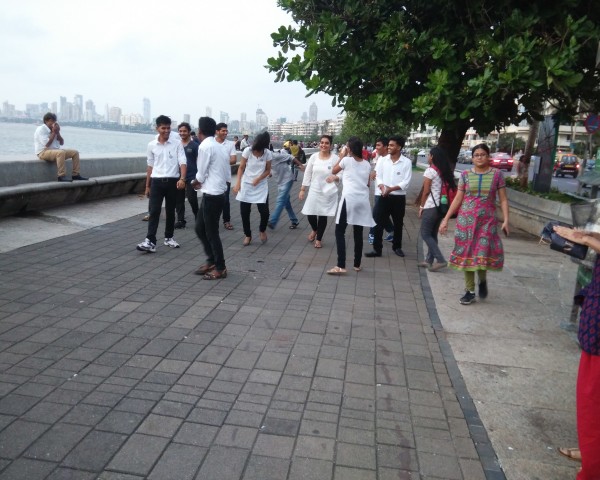 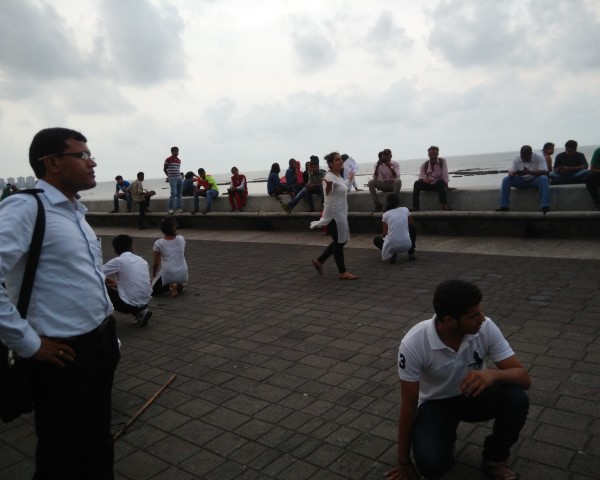 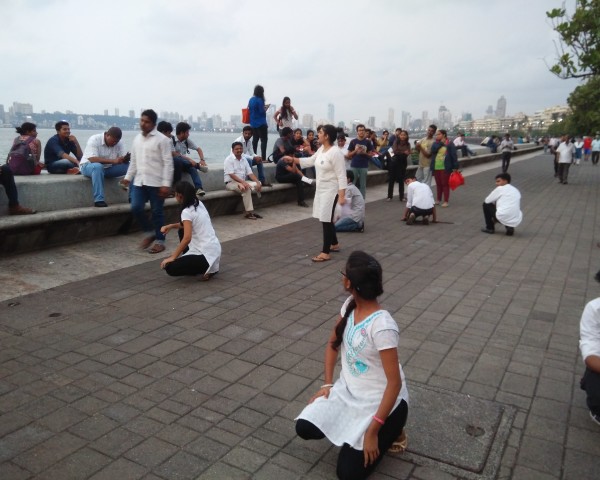 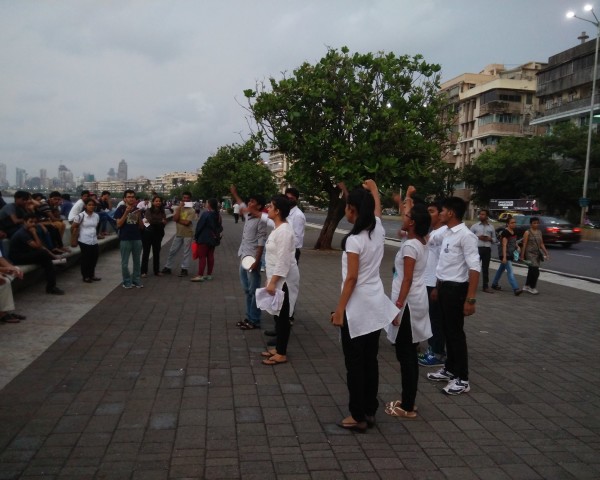 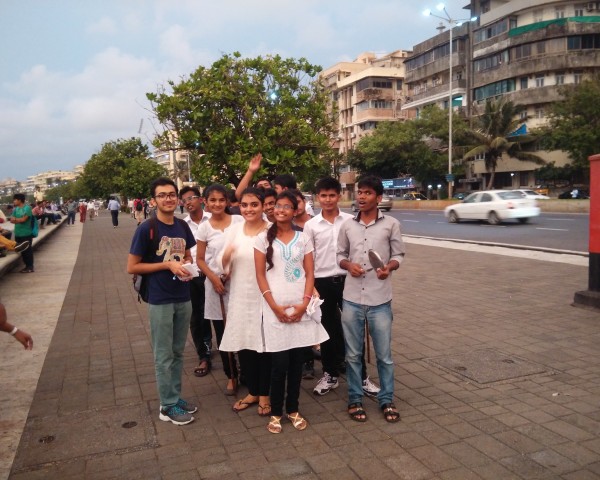 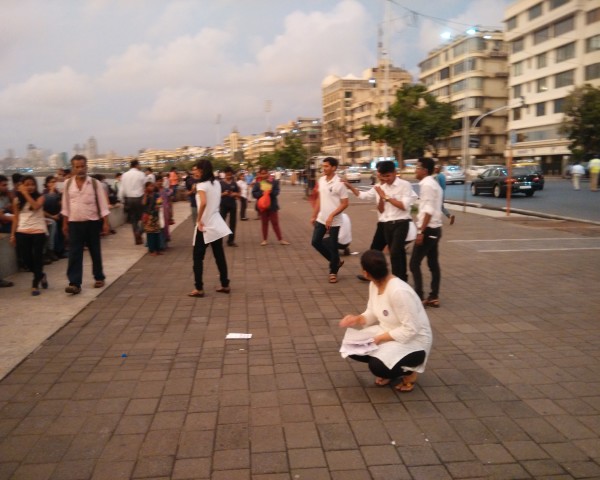 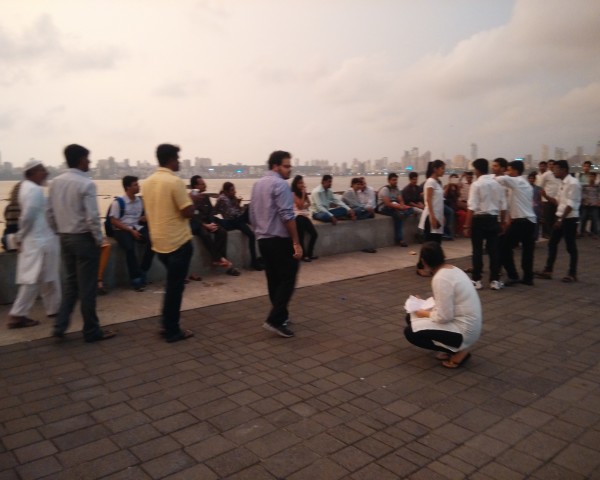 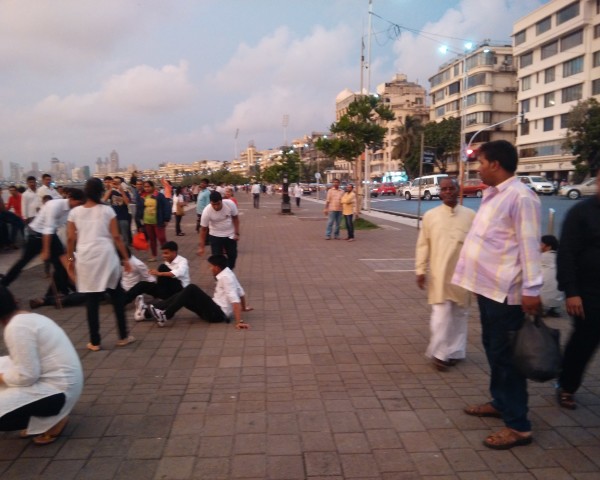 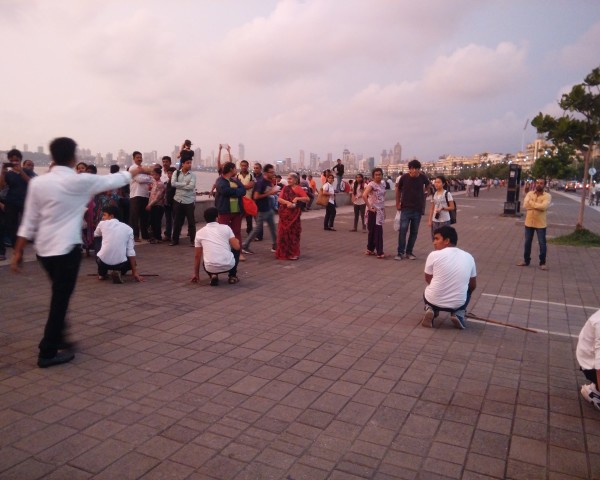 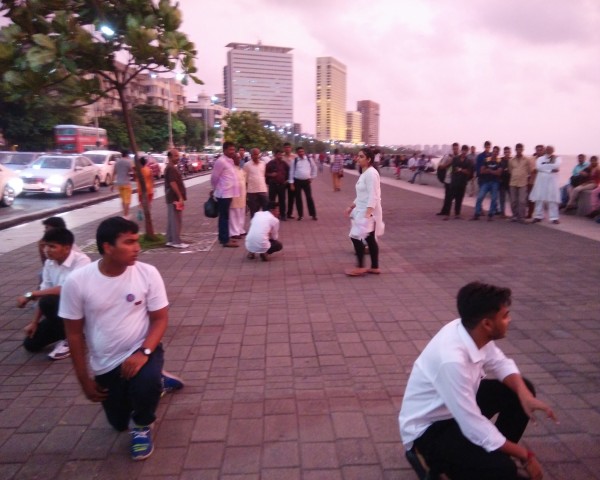 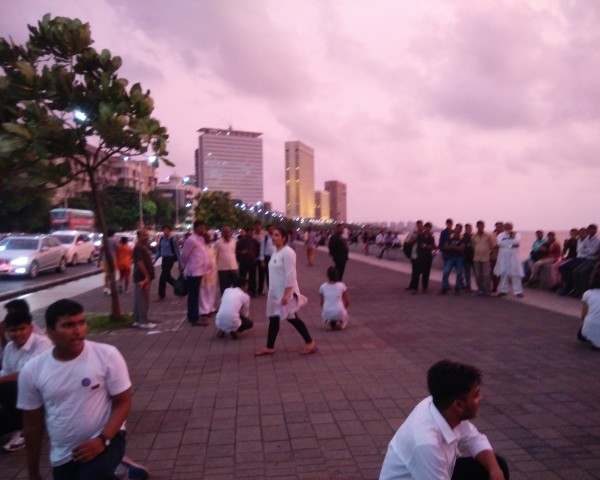 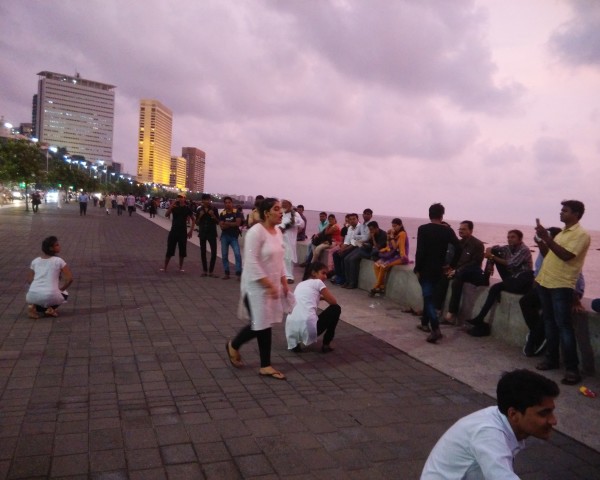 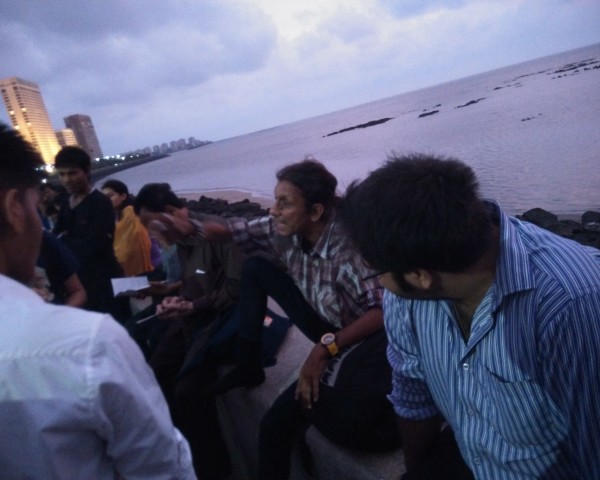 This is the first of many activities planned by NSS volunteers from different colleges in Mumbai. Lots of exciting things coming up soon!