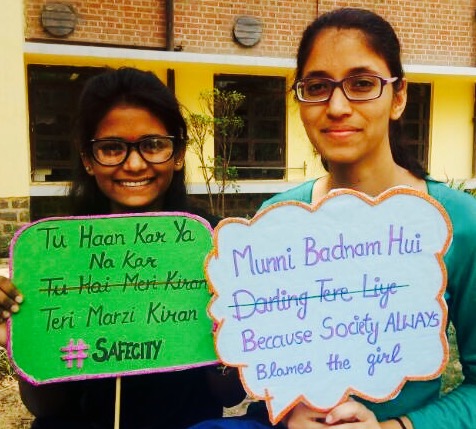 During International Anti-Street Harassment Week (2nd-8th April) 2017 organised by Stop Street Harassment, Safecity organised numerous activities to advocate safety, create awareness about the different types of harassment and call our deviant behaviour both on our online as well as offline streets.

Safecity began the week with a Poster Campaign #ItsNotOkay pointing out the different types of sexual harassment on streets, in public transit and in the workplace specifying that they were NOT okay. 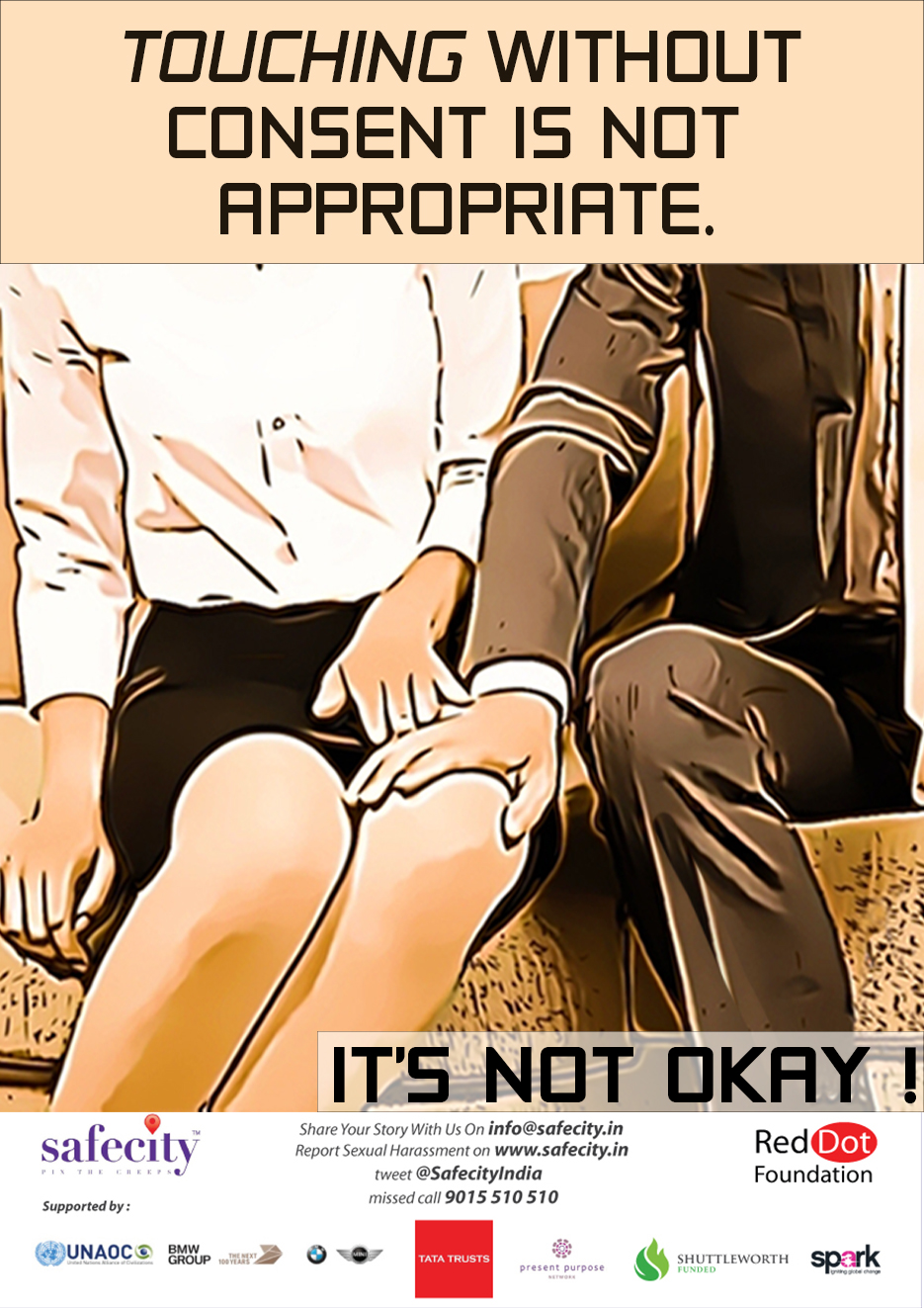 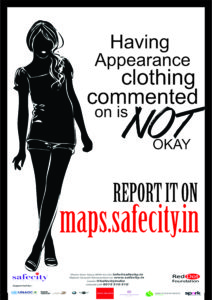 Safecity’s volunteers also conducted a poster campaign with the students in Delhi University asking them what their ideal safe city would be like. 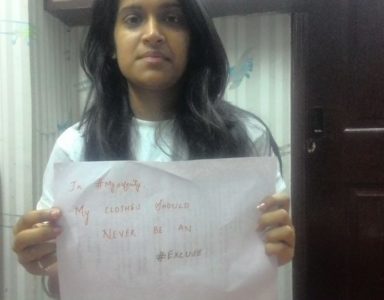 As a part of Anti-Street Harassment Week, Global Utmaning a Swedish think tank conducted a TweetChat on @pinthecreep on the 7th of April, 2017. In line with Anti Street Harassment Week, they conducted the TweetChat on the topic “Safe Public Spaces-Key to Sustainable Development” which also coincides with the work that is part of their initiative #UrbanGirlsMovement. The storified chat can be read here. In Hansraj College, Aarushee Shukla, our Youth Outreach Officer, with her team and volunteers conducted a social experiment by asking students questions like-
What’s your safe street like?
How?
Why?
About 20 students were involved.
The video can be viewed here. 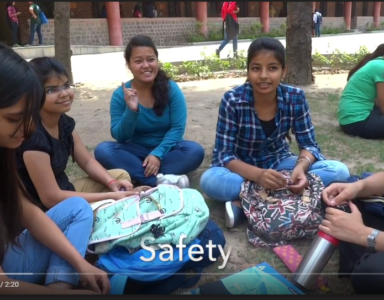 Miranda College- On 5th April, 2017, Safecity Voluteers were back again with some exciting activities at Miranda House College (Delhi University). The activities were organized to bring about awareness regarding the Anti Street Harassment Week 2017 combined with the central theme of #BreakTheSilence with the help of a photo booth. The video can be viewed here. Nearly 80 students visited the stall. 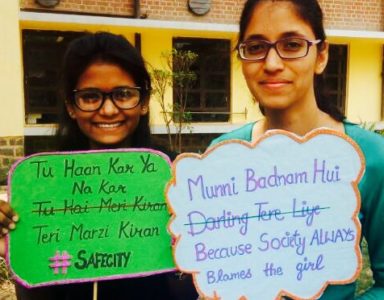 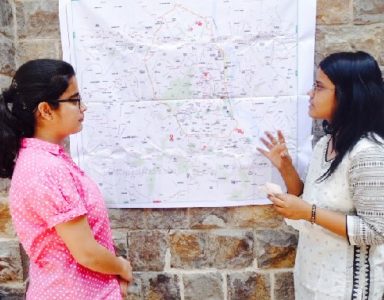 Indraprasth College- Mansi Chawla, our volunteer from IP College, Delhi, chose to use chart papers to be the places where students could spill out all their emotions, anger, criticism over safety, gender issues, feminist issues etc through words. She placed chart papers along with Safecity brochures and sheets explaining what students had to at three locations in her college i.e. the Canteen area, notice board and pavilion. 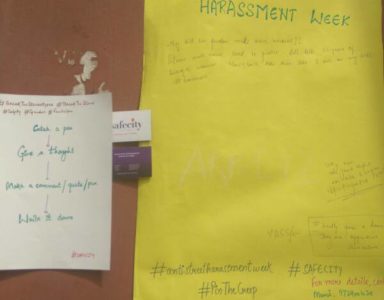 PUNE
Safecity’s Head of Operations in Pune, Tania Fernandes, conducted workshops on 7th April 2017 as part of #AntiStreetHarassmentWeek creating awareness about sexual harassment and the importance of POSH with the help of a short film- That Day After Everyday.

She also displayed the findings and the report of our One Billion Rising activities that were sponsored by Hoonar Tekwurks Consulting LLP.

Number of participants: A total of 103 employees along with their HR, admin and tech support employees attended the sessions. 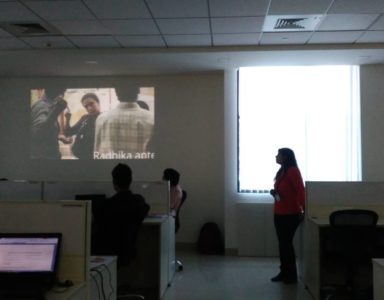 MUMBAI
On 7th April, Safecity hosted a Panel Discussion followed by a Photo Exhibit on the topic – “Reclaiming Public Spaces: Challenges in Public Transport” as a part of #AntiStreetHarassmentWeek.
Ashwini Syed, our HR and Training Manager moderated the panel which included Dr.Shilpa Phadke, the author of Why Loiter? and Adv. Audrey D’mello of Majlis Legal Centre.

The photo exhibit was put together by Devina Buckshee and Ojas Kolvankar. Hereafter Studios, Mills helped out with the photography and videography of the event. The video can be viewed here. 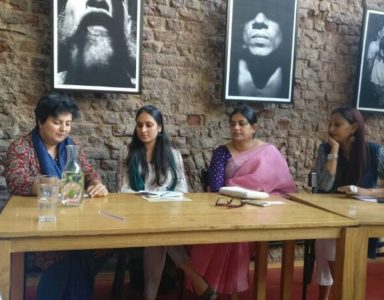 Railway Safety Audit Report
The Safecity Policy Project for Railway Stations in Mumbai was led by our Policy and Legal Officer, Vandita Morarka along with a team of interns and volunteers. This stemmed from the reports of harassment at railway stations in Mumbai that came up in our interactions with individuals at workshops, from our volunteers and on our crowdmap. The report can be read here.
AMRITSAR
Safecity’s Director and COO, Supreet K Singh, conducted a workshop creating awareness about Child Sexual Abuse #CSA for 35 children and their parents in a Bengali community settled in Amritsar.

With the main aim to survive from day-to-day there are many unaware of the vulnerability of these children to sexual abuse. She took them through a conversation on understanding safety, recognising their private self and knowing the difference between a safe and unsafe touch and what they can do to stay safer. 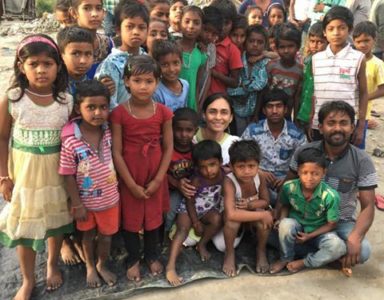 Elsa D’Silva, our Founder, visited St. George’s College with Nicole Joseph where she created awareness about sexual harassment and the importance of reporting it. This was followed by a Global Mentoring walk and advocacy on Anti Street Harassment Week. 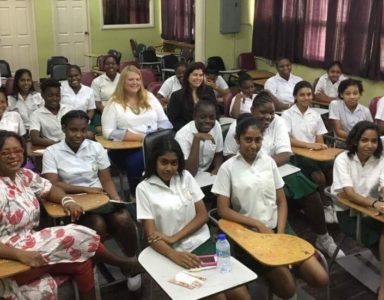