On 15th of September, the team members of Safecity at Dronacharya College of Engineering, Gurgaon from CSE 2nd and 3rd year conducted a workshop on the Safecity Initiative.

There were total 40-45 students from CSE department who attended the workshop.

In this event, the focus was on:

The team explained to the audience about Safecity and how the platform works. Alongside, the aim was to encourage the students to be more open-minded, let go of gender biases and stereotypes and put an end to victim-blaming.

There were two small competitions organised in the end for students to build and deploy their views on harassment. The first competition was poster making and the students were very motivated about presenting their personal views.

The second was drama competition which was again a mix of fun and depicted the state of women.  The students who actively presented their viewpoints in the form of poems and posters. 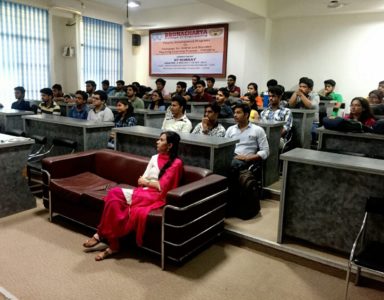 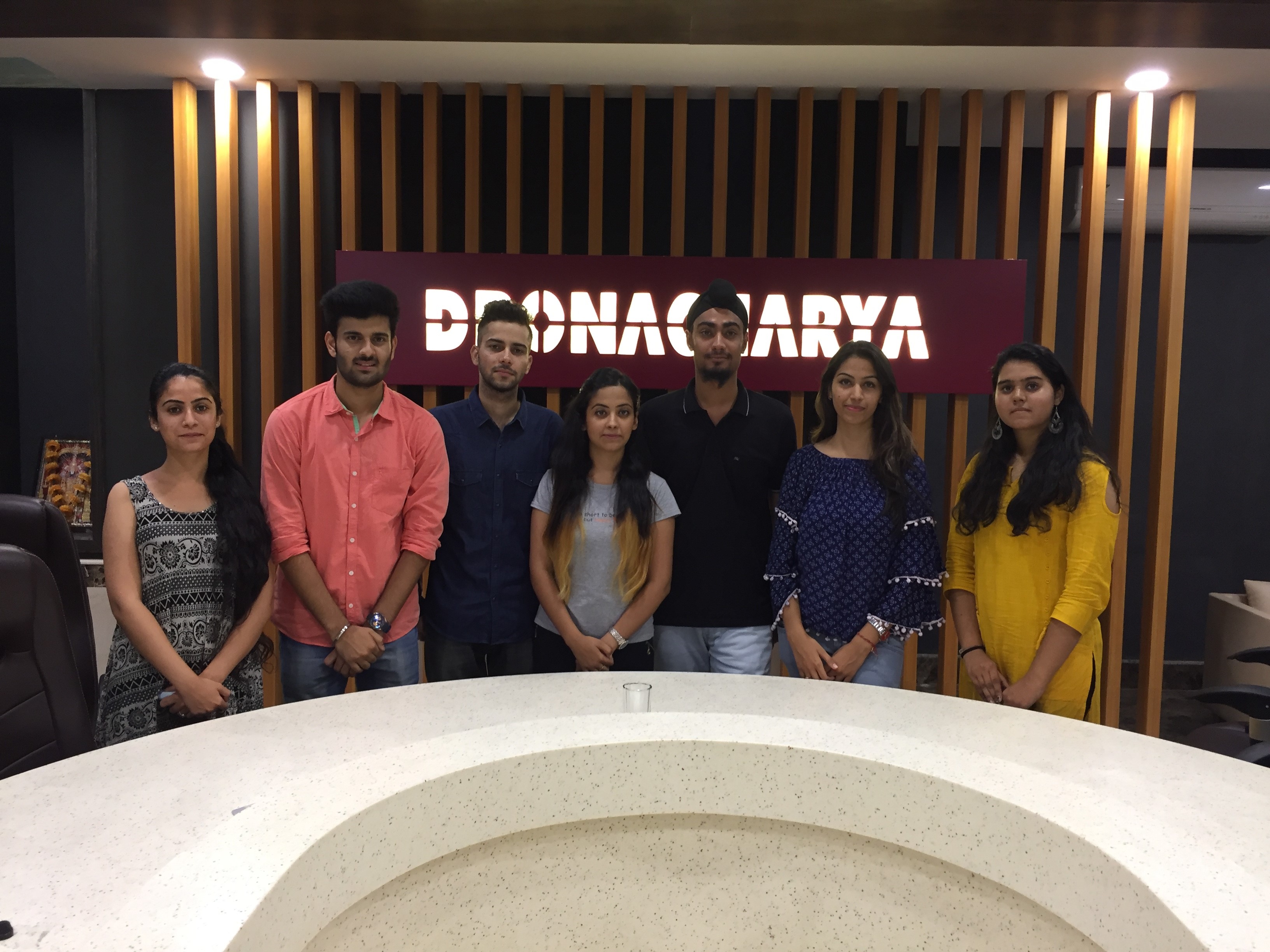 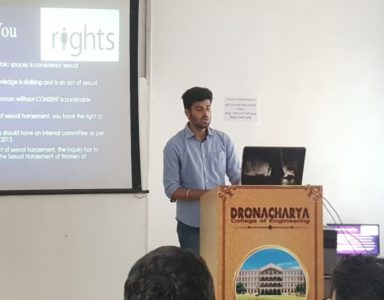 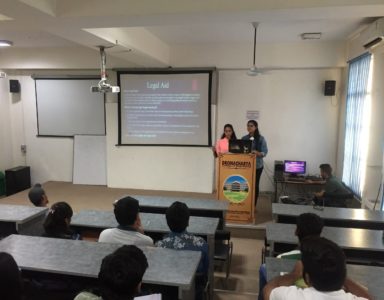 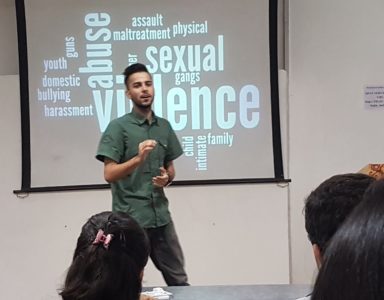