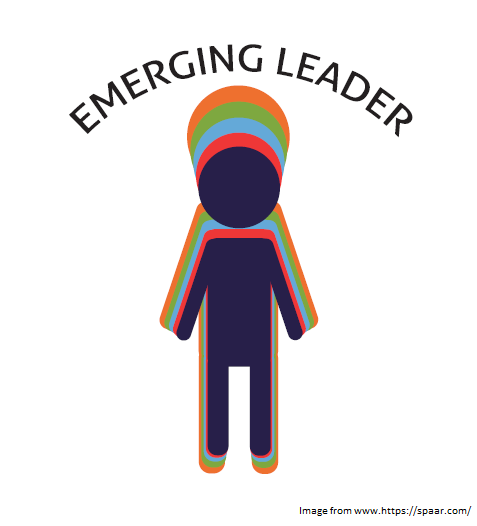 Blessy Varghese is currently working at a Data Analytics firm post completing her B.E. in engineering. She is a firm believer in the words, “Do what you are meant to do, and you will set the world on fire.”

“I work as an Associate Analyst at Hansa Cequity after completing my B.E in Computer Science.

My passion is understanding the world and people around me better. I love to read articles, poems and books based on fantasy-fiction.

What began as a final year project turned into a lifelong commitment for me. As our final year project, we thought of creating an application that ensures the safety of women and at the same time keep them forewarned of the possibility of crime occurrence. The most crucial aspect of the project was data and so, we did our research on all the leading NGOs that work towards the safety of women. I discovered the Safecity website and went through the harassment crowdmap which is a really unique feature of Safecity. I was both horrified and fascinated as I went through the accounts of the people who were victims of sexual harassment. There were school kids, late-night travellers, party-goers and people who’d suffered at the hands of their own relatives and everyone wanted only one thing- their voice to be heard; that no one should go ever have to go through what they did; that justice be served.

Seeing the impact that Safecity had on women’safety and how authorities were taking note of the issues raised through this platform, I decided I need to be somehow part of this group of fighters for justice. I have worked on short poems, Broken Silences and Newsletters collating news on sexual violence around the world while working with Safecity. The short poems I wrote were based on real life incidents that women reported on the website. My task was to translate their painful experiences to poems- less harsh to read, sometimes more intense to feel. Another task that I had undertaken was writing weekly Newsletters for Safecity.

I have improved my writing skills and learned more extensively about the many difficulties women face everywhere. I realize the extent to which women suffer, the obstacles that women activists have to go through. There are many women who are sentenced to death and imprisonment for raising their voices. It was also uplifting to see tiny victories such as driving licences being granted to women in Saudi Arabia, The Triple Talaq Bill being passed in India and such.

I have learnt that when women stand for each other, with each other, then there is nothing that cannot be achieved. I also realize the immense responsibility that rests on the shoulder of each educated and uplifted woman to fight for their counterparts and lend them a helping hand.