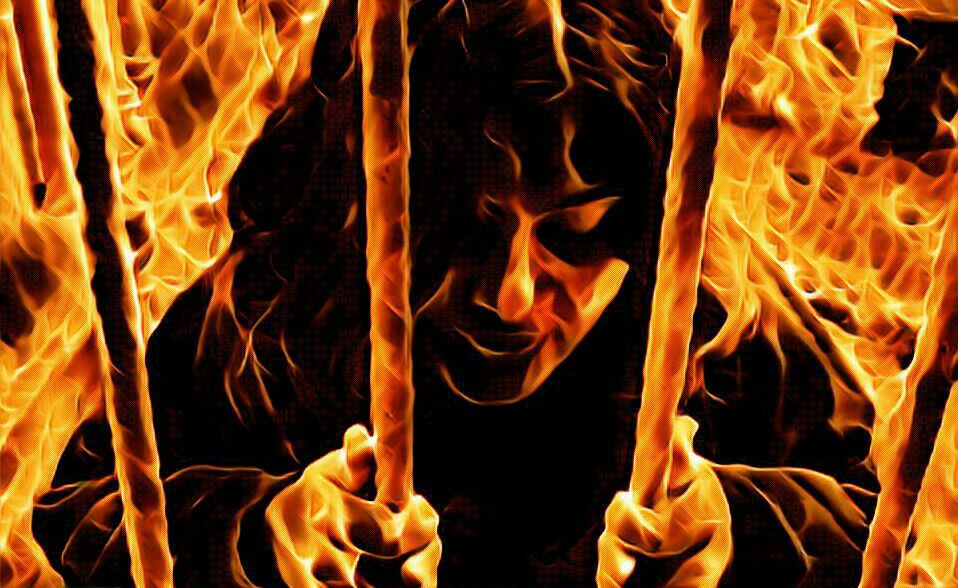 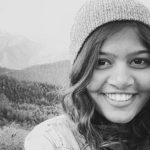 Mubaraka heads the Campus Ambassador Program and the NSS project at Safecity. She is a highly motivated, efficient, detail-oriented and hardworking student with practical and valuable experience in Communications, Marketing, Social Media, Human Resource and Management. She has exemplary communication skills and works well individually and as well as part of a team. She enjoys photography, food reviewing , reading and travelling.

Female Genital Mutilation (FGM), also known as female genital cutting and female circumcision, is the ritual removal of some or all of the external female genitalia.

Ever wondered why it’s done? Well, I did and I found out what a heinous act it truly is.

In the summer of 2016, I went for a vacation and discovered that I, too, was a victim of FGM. This came as a complete shock to me, like a repressed memory it just zapped my brain and freezed the memory. I was in the bus having a conversation with one of my Muslim female friends and in the midst of talking about religion she suddenly asked me if I was circumcised? At first, I was confused and gave it a good thought but nothing came to me, so I said, “No, that wouldn’t have ever happened to me’’, saying this we continued with our conversation. A month later, a few people in my community started talking about it and I had a few college classmates come up to me asking me to be a part of the FGM movement and enquired whether I had experienced it. This led me to really think about it and finally, when I was travelling back home one day the memory came rushing in and completely baffled me. I am, in fact, a victim to this preposterous act and was so utterly unaware and uneducated about FGM.

I had been tricked into thinking that I would be getting chocolate and, instead, was taken to a shady-looking, dimly lit house where a lady was waiting for me and my grandmother. The lady asked me to lie down and spread my legs which was an extremely strange thing for me to do. But my consent and opinion wasn’t taken into account, of course. She pulled my panties down and told me to stay still and that I won’t be hurt at all while my grandmother sat there, watching. And then it happened, she cut my clit and put some antiseptic but that didn’t stop me from crying out in pain and have a bruised vagina. Finally, I was given the promised chocolate and taken back home to forget and mask the day’s event completely.

So my question is, why do we perform this practice ?

Through my research I’ve found out that FGM is practised by people because FGM is often considered necessary for raising a girl and to prepare her for adulthood and marriage. It is often motivated by beliefs that it is an acceptable sexual behaviour and is imperative to perform this. It aims to ensure premarital virginity and marital fidelity and in many communities believed to reduce a woman’s libido and therefore believed to help her resist extramarital sexual acts so she can be loyal to her husband. FGM is carried out because it is believed that being cut increases marriageability and is associated with cultural ideals of femininity and modesty which include the notion that girls are clean and beautiful after removal of body parts. FGM known as Khatna in certain communities is considered as a prestigious event and often celebrated and boosted by family members and society.

But, in reality, I think this practice is performed in attempts to control women’s sexuality and ideas about purity, modesty and beauty. The reason behind all kinds of genital mutilation is to restrict female sexual experience. It is usually initiated and carried out by women itself who see it as a source of honour and who fear that failing to have their daughters and granddaughters cut will expose the girls to social exclusion and generate rebellious nature. To my complete and utter surprise no religious scripts prescribe the practice, practitioners often believe the practice has religious support and is good for female health but there are no known health benefits.

So the truth is that nobody knows why we practise FGM but because it is imposed on us as a religious responsibility and our ticket to be accepted and be married. So, we go along with it. Everybody has been lying to us telling us that this is the right thing to do and it is beneficial for our future.

This entire malpractice is existent to ensure and preserve patriarchal societies. We, women, have always been controlled by someone or something for our entire life. This kind of behaviour  forces us give in and accept the stereotypes that are actually abusive and violating. We are manipulated into submission and are to do what someone else commands us. Aren’t we all the creation of god and told that he gives us everything for a reason? Then why take away our will and consent to decide whether we want this to happen to us or not? What gives anybody the right to take away someone’s will to have an opinion and purloin a part of someone’s body parts? What gives another person the right to enforce such unacceptable and abysmal rituals?

We need to stand up for ourselves, ladies, and show people that we’re not empty vessels and that we can’t be controlled to do whatever another pleases. We are human, too. 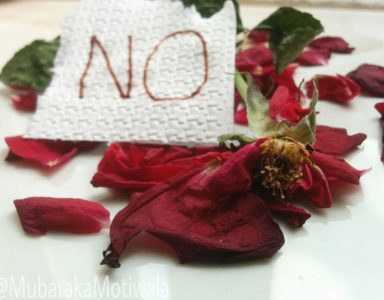 SAY NO TO FEMALE GENITAL MUTILATION!