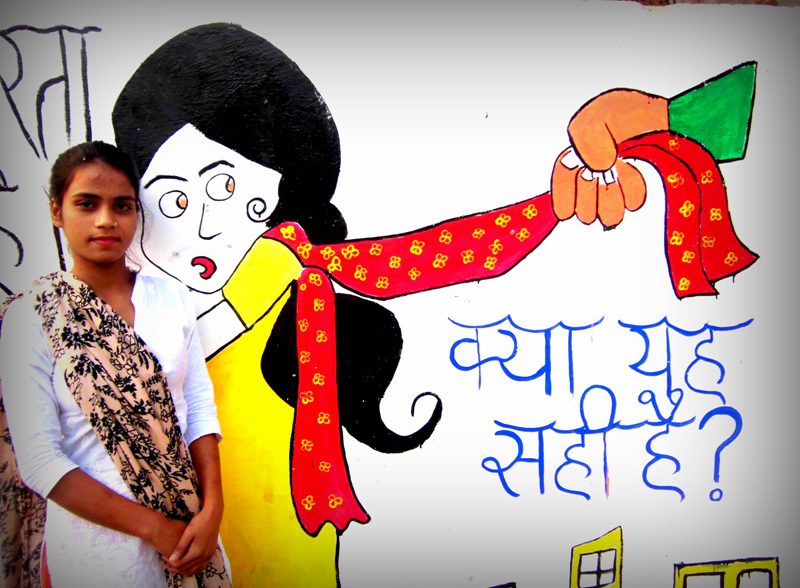 Safecity Blogs, Safecity Campaigns
Comments are off for this post

Molestation-is the system in place?

The social services that are involved in dealing with a case of molestation are largely provided by the government.  The most important service in this case is law enforcement, along with judiciary. These services are supposed to work together and ensure that proper and swift justice is served, which unfortunately, has not been happening as much as we deserve and are entitled to. Instead of working to serve justice, some parts of these services are doing  exactly the opposite.

In 1990, the Inspector General of Police of Chandigarh, Rathore, was accused and later convicted of molesting a 14-year-old girl. She, along with her family, had to face harsh harassment from almost everyone just because she had been molested by someone in an authoritative position. Her school expelled her, her brother was abducted and kept in police custody under no charges and beaten up mercilessly twice, and of course, the customary taunts from our dear society were always there. And all this was under the influence of Rathore and his “men”. All this lead to Ruchika committing suicide and within one week of her death, the case was closed shut. No action was taken against Rathore, in fact he was promoted.  When at last he was convicted, it was 19 years later and even though he was sentenced, he was granted bail within minutes after the sentencing. In the end, all Rathore got from our judiciary was a 6 month long imprisonment. He got a stabbing in the face by a man named Utsav Sharma though.

Just because he was at a high position, he managed to avoid punishment to a very, very severe crime that resulted in the loss of the life of a 14-year-old girl, and a life-long void for her family and all he got was 6 months in prison and that too after 19 years? Why?

It is not uncommon to hear stories about women being harassed by the police when they go to file FIRs related to crimes like molestation or rape, a crime that apparently questions the character of the woman involved, by the society, not by the law. And it’s not entirely their fault; this little “blame game” that we play in such cases is now a very deep-rooted part of our society and is a slow poison we are refusing to do much about.

Many people working in the social services and on a rather high rank, doing a sarkari naukari automatically get this sense of superiority over everyone else. And they don’t even get questioned for their actions because they’re protected by these “big people” in politics and business; after all they do a lot of dirty work for these babus. These people include the police, doctors, lawyers, the military etc.

Social services are for helping the society, for the benefit for the people and these services have done their job very well many times, but many times they’ve committed heinous crimes as well and have gotten away with it just because they are in that high position. And this is pure injustice, something that goes completely against our Constitution, and more importantly, against human rights.

And if we want to change this, we have to first change the way we think. I know you must’ve heard this many times and from many people, but that is the truth and it has to be done if we want to see a positive change in our society. And we also need to stop treating the people who work at high ranks in government jobs like kings and queens because they’re actually public servants, and they have no right whatsoever to violate any person in any way. They’re there for helping us, not for using us. This understanding will come once we know our rights well. As soon as you are done reading this, read about your fundamental rights and your duties as a citizen of India.