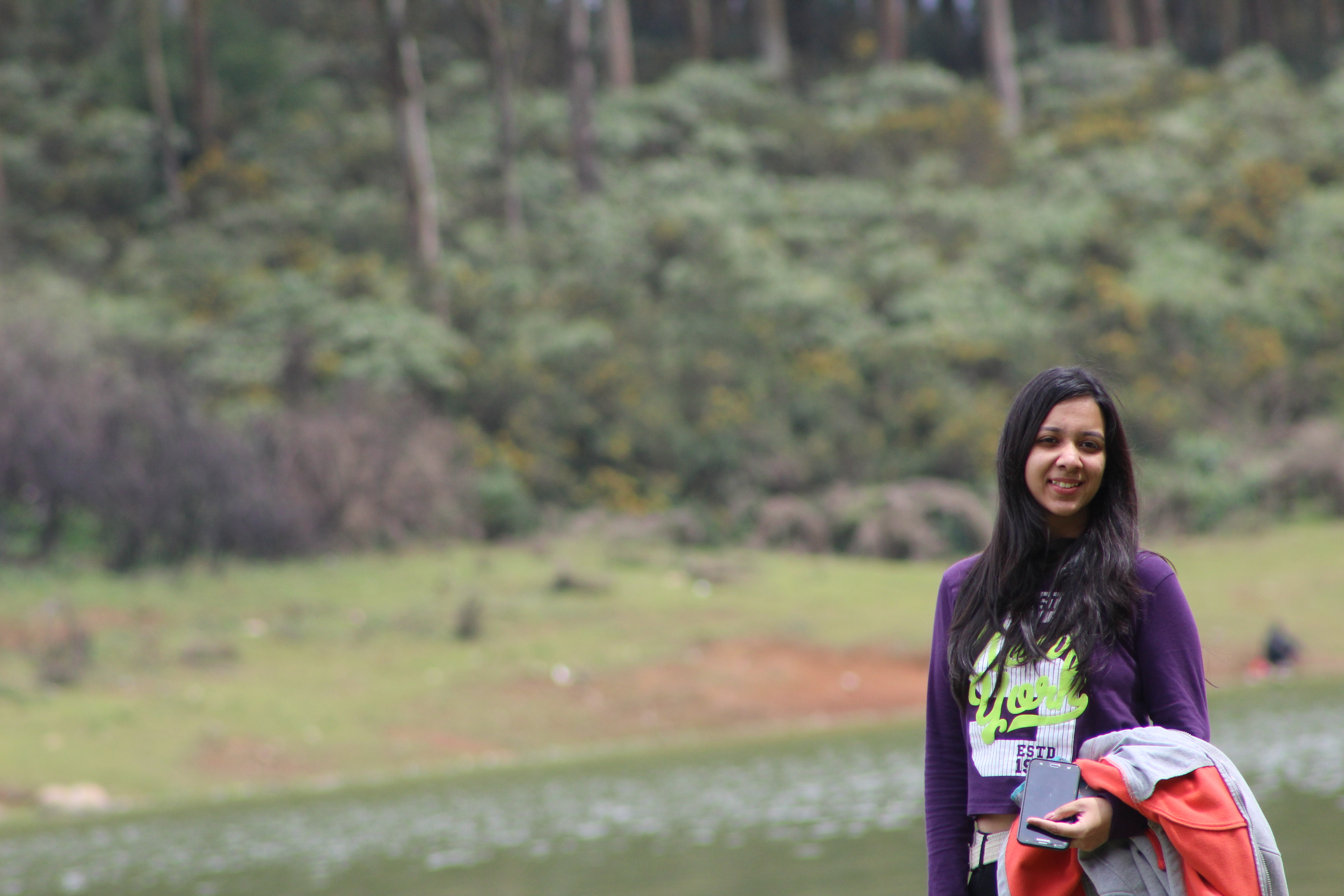 The definition of rape is something that we are all well aware of. We read about it in the newspapers everyday. Turn on the television, and you will be able to see news channels featuring incidents of violent gang rapes and heinous crimes being committed against women. However, a type of violence that’s less heard of is marital rape. Marital rape is defined as the rape committed by the person to whom the victim is married to. This type of rape hasn’t yet been criminalized in many nations including India, and therefore remains unheard of, to this day.

Non-consensual sex in India has unfortunately seem to have been considered to be a constituent of marriage contracts and therefore allows a man to rape his wife without the fear of prosecution. Statistics show that 71% of the cases in India go unreported every year. The roots of this concept can be traced back to hundreds of years ago when preaching and practice of patriarchy and misogyny were normalized. It has been accepted and practiced for so long now, that women have failed to identify that this is in fact, morally incorrect. An individual’s body belongs to one’s self and being one’s spouse does not provide anyone an excuse or licence to violate this right.

It is now of utmost importance that women from both urban and rural areas be made aware of their right for refusal. A woman’s body is not her husband’s property but sadly, this is exactly the opposite of what has been taught to her by society. However, it’s never too late to unlearn. Criminalizing marital rape would be a huge step towards the nation’s progress and upholding of our constitution. In addition to this, campaigns and seminars on the same would sensitize the community and bring about an awareness. After all, ‘a no means a no’. We have been hearing this for long enough and now, it’s time we practice it.