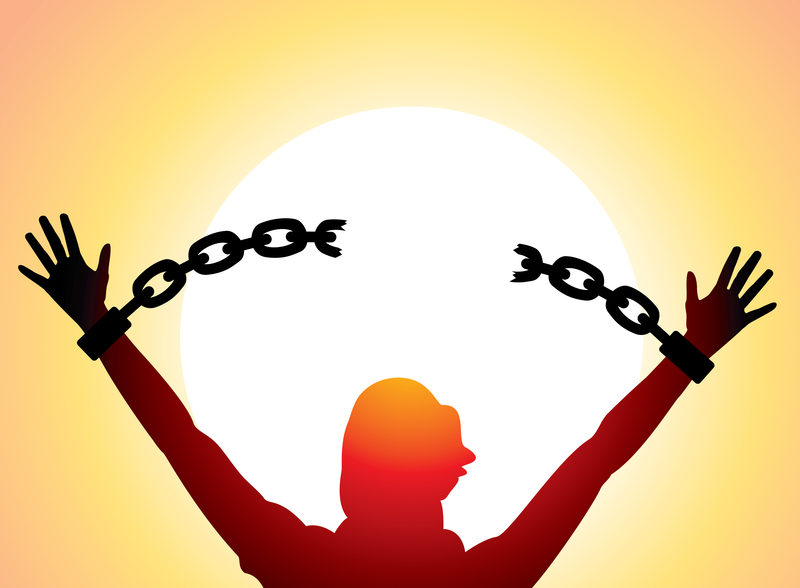 Laws, My opinion, Sexual Harassment & Violence
Comments are off for this post 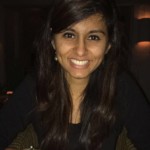 Ayesha Mehrotra is pursuing her undergraduate degree in Bangalore. She is passionate about the environment and various social issues. Through her writing at this platform, she hopes to encourage the millions of unheard voices to speak out.

My Marriage, My Prison

I put on my bindi, a bright red, just like the lehenga I was wearing. My nails were painted a beautiful golden, my body bejewelled with glittering necklaces and bangles. I was the happiest girl in the world. At the age of 23, my dream had come true. I was getting married to the man I had secretly been in love with for the past 3 years, 2 months and 24 days. I had gotten lucky, his parents approached mine and it just happened. I was living my own fairy tale. The wedding was just as I had imagined it. I was over the moon.

Things were fine for the first three months. He took such good care of me, or so I thought. He showered me with gifts, got home cookbooks and John Grisham novels, my favorite. I kept myself busy with gardening and cleaning. I was hoping to join a design studio after settling down in our home.

My husband started coming home late at night, often smelling of alcohol. That is when I realized he was having an affair with his colleague at work. When I confronted him about it he denied it and then beat me. Against my will, he forced himself upon me, bad mouthing me, calling me names and manhandling me. He apologized the next morning, saying he would never hurt me again and that the affair would end.  He mumbled that he didn’t know what he was doing. I forgave him and tried to start afresh. But things just started getting worser by the day. For 3 months I was being sexually and verbally abused in my own home.

I felt hopeless now bearing the brunt of the fairy tale that I had always wanted to live. My family had no clue about my life as I lied to them every time they asked me something about my marriage, saying I was very happy. What would society think? I didn’t want my family to be shamed because of me. He never let me step out of the house thereby shattering my dreams of working in a design studio. He didn’t even give me money to run the house or buy things for myself. As a result I was confined within the four walls of my three-bedroom house, I was in a prison.

My mother came to visit me once when everyone at home was away. She couldn’t believe her eyes when she saw how withered I looked. My eyes had sunken in and bones protruded from my arms and hips. She immediately asked me to pack my bags and leave the house along with her. When I looked at myself in the mirror that day, I couldn’t believe that it was my own reflection. What had happened to me in the that one year of my dream marriage! That is when I decided that enough was enough! I wasn’t going to let that man destroy me. I wasn’t obligated to him. I am my own hero, and I will fight my way out of this. I  fought a long drawn battle for divorce at court along with my family who were very supportive. They gave me comfort and hope and encouraged me to pursue my dreams. Today I am 32 years old, the head of an NGO for destitute women and running my own design studio alongside this. I am sharing my story with you today so that you know that there are people out there who love you. Don’t ever settle for something lesser than you really deserve. You and you alone can make this decision, to FIGHT BACK and build a happy and healthy life. Don’t let anyone or anything tarnish your spirit.

Women have been victims of crimes like marital rape and domestic violence, often blaming themselves for these cruel acts. In recent times, where the general public is fighting for equal rights, be it in any sphere of life for both men and women, the rate of crime against women is proliferating. No one deserves to be mistreated in any sort of manner. Marital rape is a crime due to which women everywhere, are suffering. This isn’t acceptable and we MUST take these allegations seriously.

The delay in the acknowledging of marital rape and domestic abuse as a crime is a fault on the part of the Indian Judicial System. There is urgent need to criminalize marital rape in India. It violates the basic rights of women guaranteed by the Constitution of India. We all need to fight this together, we need to stop blaming the victims and guide them in times of need. Empowerment of women in society is a key role in increasing and strengthening and building an abuse-free system and society.

If you know anyone or you yourself need help, please don’t hesitate to come forward. Fight for your rights, fight for your freedom.