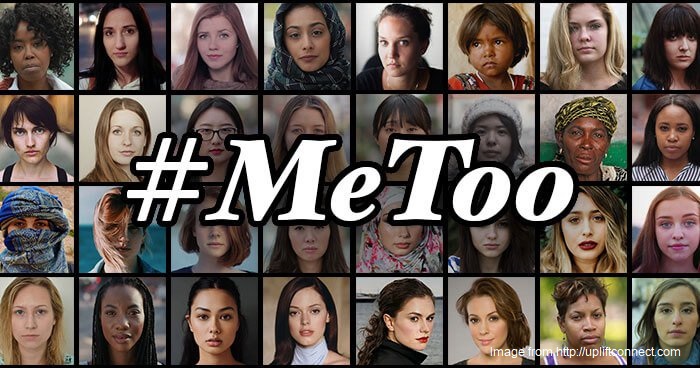 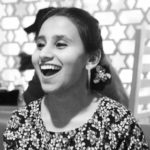 Two popular South African actresses revealed that they have been sexually harassed at workplace. After Hollywood actresses detailed their alleged harassment by movie producer Harvey Weinstein, a former Rhythm City actress Nokuthula Ledwaba of South Africa tweeted on Twitter that, “I was 19, starting out as an actor when a ‘respected’ male actor in his 30s said he wanted to ‘take care’ of me while stroking my hair. This particular actor was married. I just played along for an hour or so and ducked as soon as I could.” Later she mentioned that, “I had reported him on many occasions and nobody listened. I got fed up. I asked to be written out of the show. They thought I was kidding. I simply refused to work.”

“They got other actors to talk me out of my madness. Stood my ground. I was ready to march to the broadcaster. You refuse their advances, you’re a s**t, a prima donna, difficult,” she explained. Her refusal to not work with the men who harassed her created a bad reputation of her at work.

Actress Crystal-Donna Roberts who has also been a victim, said: “I won’t say which show it was for or for what character I played, but I was doing a scene with my character’s boyfriend and we were meant to kiss

“During the kiss he started putting his hands on my breasts and bum and that was not in the script at all. I was so shocked that at first I thought I was imagining it and questioned if it happened, but it did and I wish I spoke about it earlier,” she said.

“You don’t expect it to happen to you because it is a colleague, someone you know, a man you will see at an industry event. The problem is that we are scared to speak, we don’t want to lose our jobs or not get another one so we don’t say anything, but I think it’s time that changed. We need to start speaking and telling our stories and taking a stand against what has been happening for a long time,” Roberts said.

Award-winning veteran actress Fiona Ramsay said that although she has never experienced it herself, she has witnessed it.“The bottom line is sexual harassment across all gender lines is unacceptable and awareness of such sexual harassment and bullying is vital to promote in every forum.

“It is often silent, furtive and hidden and occurs in all industries.”

Sara Blecher, chairperson of the Sisters Working in Film and Television board, said “Our industry, just like the American one, is rife with sexual harassment against female workers. From actresses to wardrobe staff and even set designers.”

“We recently conducted a survey within the industry and found that almost 70% of women felt unsafe at work yet we have a constitution that gives everyone the right to a safe working environment,” Blecher said.

Further she talked about how sexual harassment is difficult to prove as it happens behind closed doors “The perpetrator hardly ever does it in front of others, so it’s one person’s word against another. And what makes it even more difficult is that there is no legal recourse because most people in the industry work on a freelance basis, so labour laws can’t help,” she said.

“We are in the final stages of drafting a viable Code of Conduct to be implemented throughout the industry. We are in the process of encouraging broadcasters and funding bodies to support the Code of Conduct initiative.This will ensure that women are protected when it comes to reporting and dealing with cases of sexual harassment and will make the industry safer for women.”