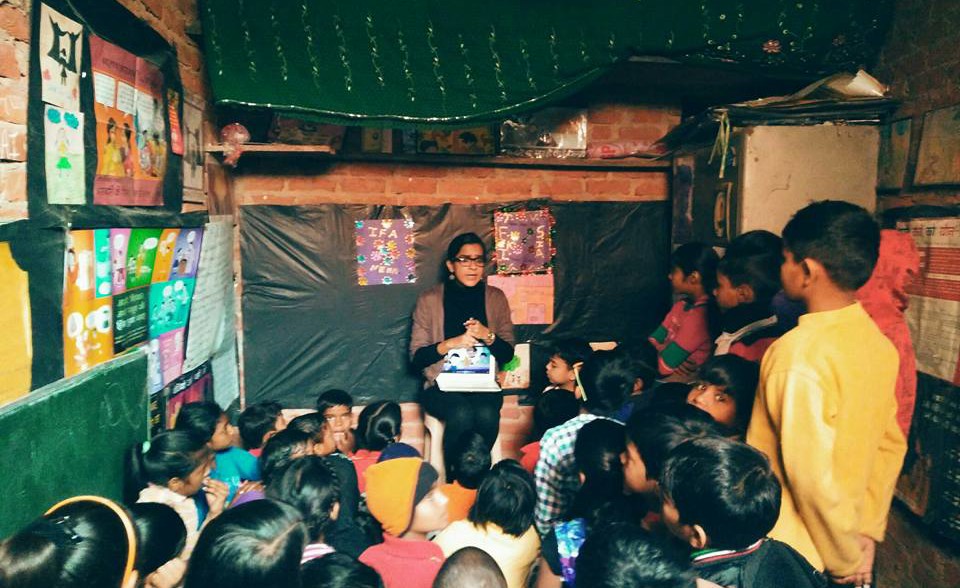 Safecity Monthly Updates
Comments are off for this post

The month of January started on a good note with the launch of our new blog series called Safecity Emerging Leaders where we are celebrating the journey of people who have emerged as leaders as our campaigns progressed in their communities.

We’re excited to share with you, the inspiring stories of these individuals who are passionate about making their neighbourhoods safer with Safecity and have taken action in their own special ways.

Read all about our first post in the series about the Emerging Leader Anjali here. 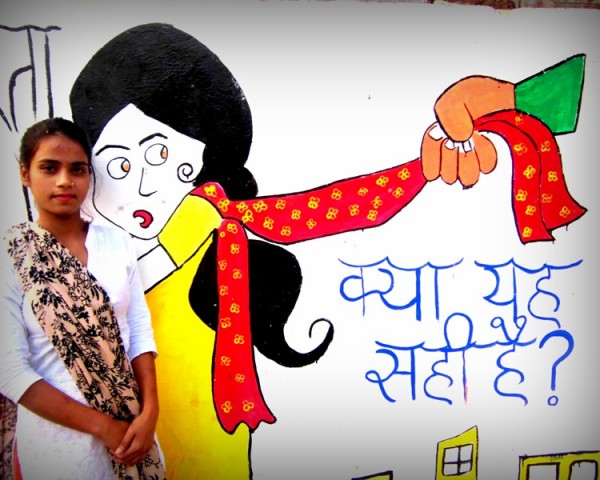 With the stories of Safecity’s campaign spreading in Sanjay Camp, we were approached by Aanganwadi workers and concerned residents to conduct awareness workshops on child sexual abuse. One of the many workshops lined up was conducted on January 13, 2016 with more than 30 children in Sanjay Camp who had lots to share and much to learn.

Check out photos from the workshop on our Facebook page here.

The Government of India formally launched the “Start-up India, Stand-up India” movement on January 16, 2016 in New Delhi, an initiative that aims at fostering entrepreneurship and promoting innovation by creating an ecosystem that is conducive for the growth of Start-ups

Safecity was invited to be a part of this prestigious event as a distinguished social enterprise along with over 1000 upcoming start-ups. The event was attended by our Director Supreet K Singh.

Read about our experience of being part of this event on our blog here. 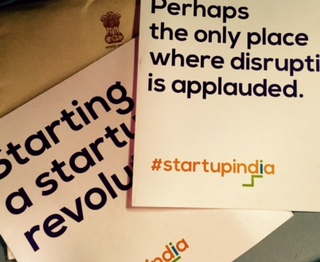 Safecity (Red Dot Foundation) in collaboration with the Rosary Samaj Seva Kendra (Our Lady of Rosary Church) held a Social Entrepreneurship training workshop with 21 women of their Domestic Workers Cell on January 18, 2016.

The aim of our Social Entrepreneurship Workshops is to empower women to become financially independent and foster an entrepreneurial spirit amongst them. Read the report on this workshop on our blog here. 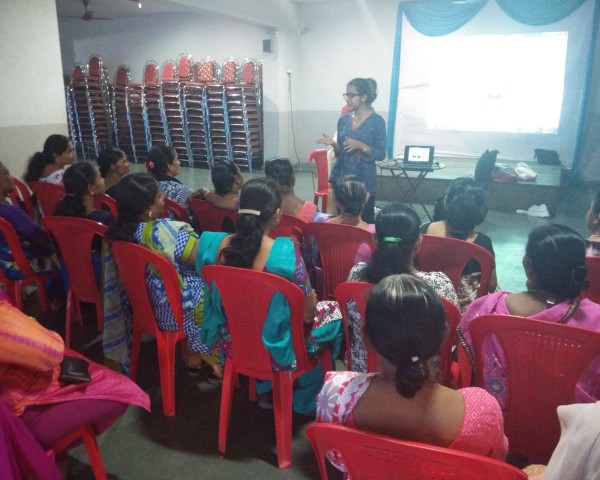 Read the report on this link on page 151.

Safecity at SISF and CityLab

Given our innovative work in documenting sexual violence in public spaces through crowdsourced data and technology, Safecity has been invited to participate in various events on diverse topics to lend a perspective to the discussion.

In the last few months, we have been invited to The Swedish Institute Sustainability Forum (SISF) to discuss “Energy is Social” and the City Lab London to discuss urban planning issues and solutions with the city administrators and practitioners.

Read more about our experience at these forums here.

Know Our Team is a new blog series that attempts to bring to you the stories of our team, share our experiences, why we do what we do and special moments that have left an indelible mark in each of our lives.

Read the first story by ElsaMarie Dsilva, our Cofounder on her journey with Safecity here.

Our data analysis team put together simple bar charts to showcase the prevalence of the different forms of sexual violence in public spaces in India for your understanding.

If we look at the number of reports where a type of incident is involved, Commenting is the most prevalent.  On the other hand, North East India Report is the least prevalent. It’s important to mention however that this may not be because this does not happen as much as the others, but mostly because they don’t get reported very often.

Among the major Indian cities, the Mumbai Metropolitan Region has a higher prominence of Sexual Invites, Stalking and Indecent Exposure compared to the NCR Region, while also indicating a lower prominence of ‘Chain Snatching’ and ‘Taking Pictures’, in the same comparison.
We see that incidents from Mumbai tend to be more physical in nature, while those from Delhi tend to be more verbal in nature.

While this not conclusive in nature, it stands testimony to the importance of reporting of incidents as the need of the hour.

If you have faced sexual violence in public spaces please take a minute to report it on www.safecity.in or give a missed call to 09015510510 or tweet @SafecityIndia with the hashtag #SafecityIndia

Most often we come across all male panels or “manels”. We have seen under representation of women’s voices recently at COP21, the Syria talks and also at Davos. We believe that women and men have different life experiences and it is important that both perspectives are taken into account. But the common excuse we hear for not having women at the table are “There are not enough women experts”. This is an excuse which needs to be called out.

We are crowdsourcing a list of women speakers to end Manels and ensure equal representation at important decision making tables. If you are a woman or know of a woman who is an expert in a field, do list here. Since we launched last month, we have received entries from over 230 women from 24 countries representing diverse fields. We want to grow this list to cover all countries and hopefully as many fields as there are.

Through our tweetchats we are trying to facilitate important conversations around various issues related to gender in general and women’s issues in particular.

Our curators this month have conducted two amazing tweetchats, one called Designing Safe Cities where we had a discussion on what would your safe city look like? And the second called My Advice to a Young Girl where the participants shared what advice they would give to a young girl that they wish they had gotten when they were young.

Check out the storified tweetchats on our blog here and here. 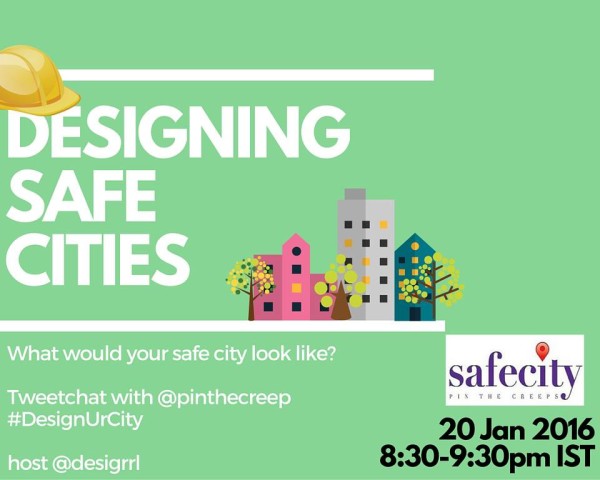 This is all for January. Keep watching this space and we’ll keep you updated on all our work and exciting activities every month!