Safecity Monthly Updates
Comments are off for this post
Safecity is growing exponentially and we’re constantly working hard to translate our vision to reality. Because we don’t want you to miss out on our work, we’ve decided to put together a monthly column to tell you about what we’ve been up to. You can sign up for our newsletter here.

Red Dot Foundation- Safecity won the award in the Visualiser category of the UN SDG Action Awards in Bonn. We presented our work at the SDG Global Festival of Action on 2 May. Elsa D’Silva, our Founder, accepted the award on behalf of the entire team and also spoke about the importance of breaking the silence around sexual harassment and violence in order to make public spaces safer. 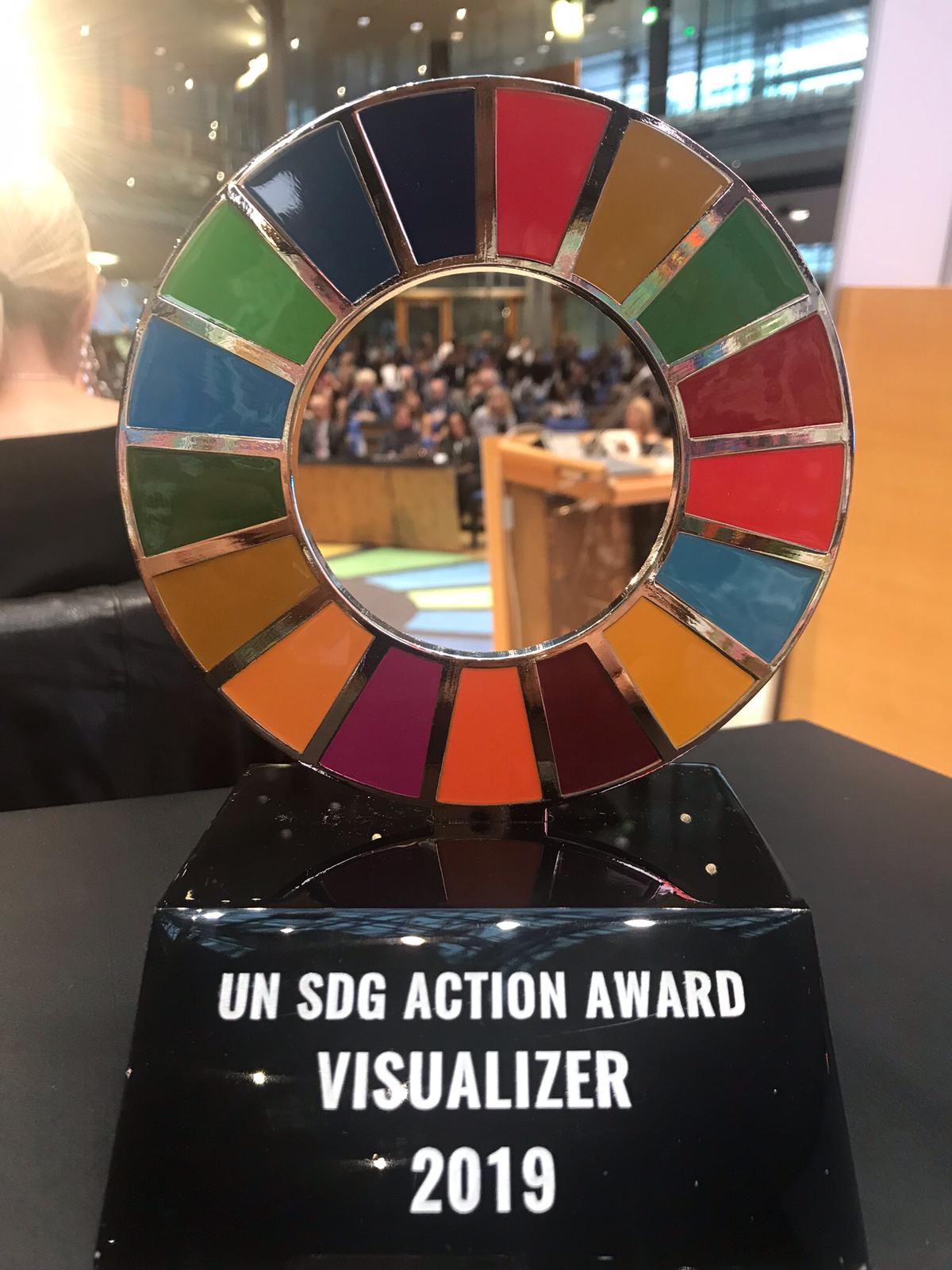 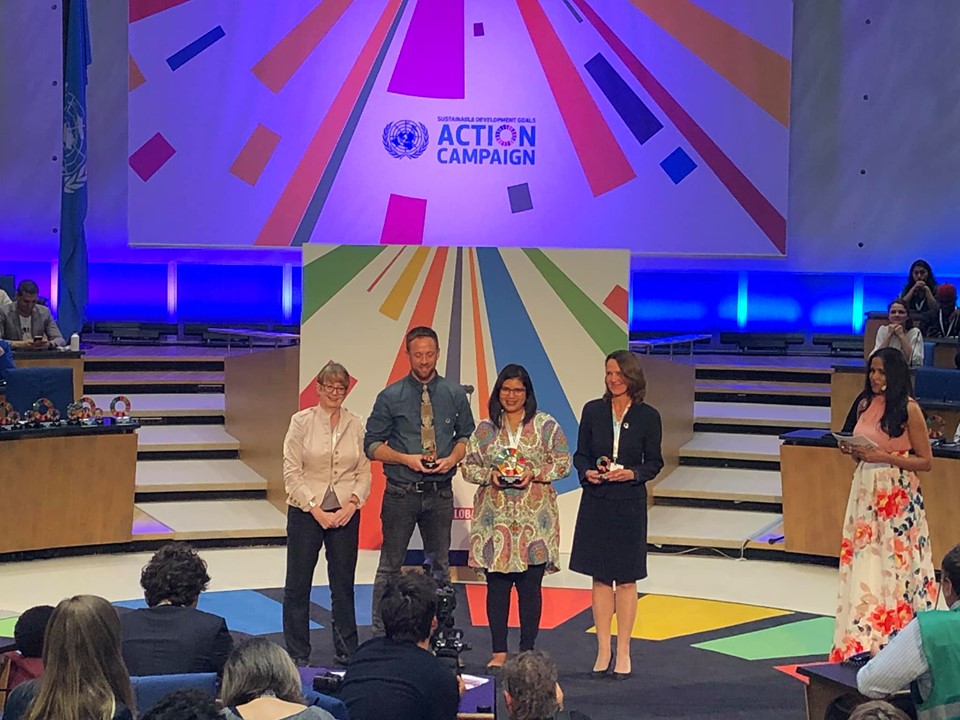 On 7th April, Vanshika Siya Deswal, Youth Outreach Officer at Safecity, launched the pilot session of Safecity Circles in Delhi on the first day of #AntiStreetHarassmentWeek.

The circle talked about issues of Safety in public spaces. Joined by 10 current and former volunteers, the conversation was very informative and engaging wherein everyone expressed their ideas on safety, street harassment and how unsafe we are in public spaces. 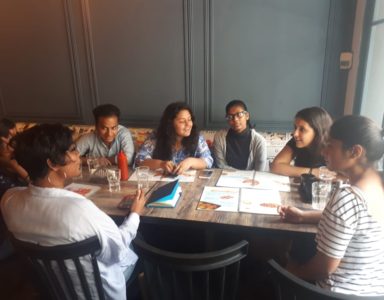 Pune does not have electricity every Thursday due to load-shedding but this lack of electricity did not deter the young crowd from participating and they drew their thoughts about street harassment by torch light wholeheartedly.  This was followed by discussions and sharing of experiences facilitated by Mona More, our Program and Outreach Officer in Pune. 15 children and youth participated in this activity. You can check out more pictures here. 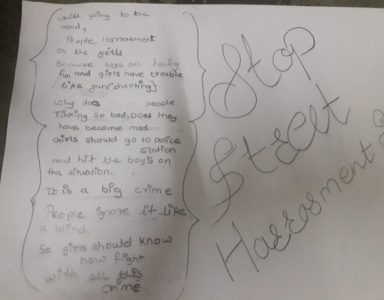 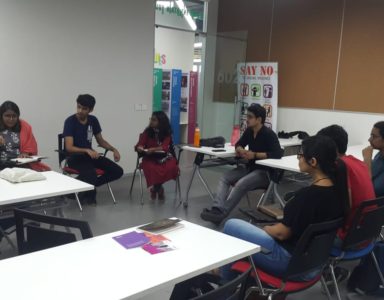 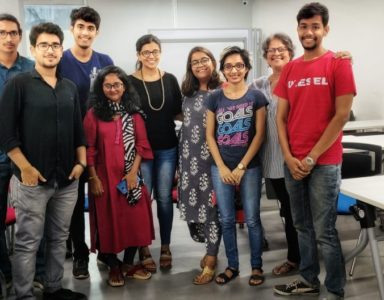 Naina Jha took up the issue of street harassment with the older girls at KahaniGharr in collaboration with Gupshup on 7th April where they shared experiences of facing staring, comments, touching, and other forms of street harassment. 18 students were a part of this workshop. You can read more about it here. 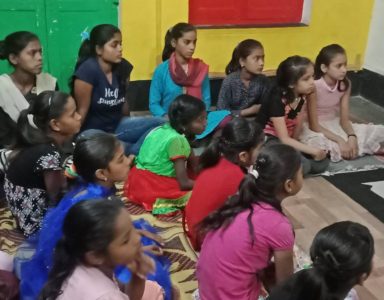 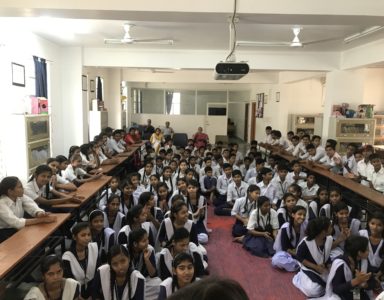 Safecity also conducted an online campaign during Anti-Street Harassment Week inviting people of all ages and genders to share stories, poems, blogs, pictures etc of harassment they face on the streets. We received 9 touching and powerful stories. You can have a look at the rest of the stories here.

Getting to know the POSH Act with employees of Suzlon Foundation

Safecity conducted a workshop creating awareness about the Prevention of Sexual Harassment of Women at the Workplace (POSH) Act for 45 Suzlon members heading CSR across the country, Occupational Engagement team, HR, Company Doctors and interns. The workshop was conducted by Tania Echaporia on 10th April 2019 at Suzlon One Earth, Pune. 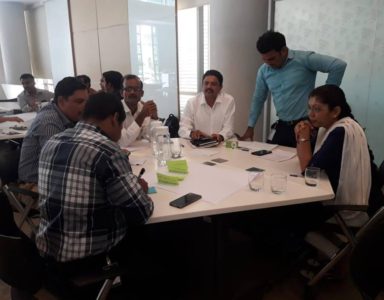 The Safecity Railway Safecity Audits aim to increase and improve the measures of effectiveness on the safety of commuters who travel by train and at the railway stations, along with the Railway authorities and the Government Railway Police Force on the Western, Central & Harbour lines.

This initiative is for a period of 3 months April – June 2019 conducted by a team of volunteers, using a Google survey form with a questionnaire, prepared & provided by Red Dot Foundation.

Responses collected till date are 948. It was found that out of 948 commuters only 72 commuters reported sexual harassment incidents to the police. 82% are not aware about the legislation on women’s safety. Once completed, a detailed report of the audits will be available on our website. 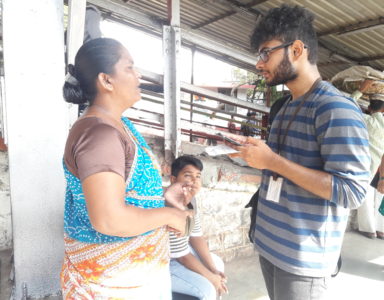 Supreet K Singh, our COO and Director, has been invited to be the Keynote Speaker at the launch event of ETgovernment & #DigiTech2019 on 14th June in New Delhi and we’re honoured!

DigiTech 2019 Conclave & Awards will be a platform to share knowledge, ideas and innovations around Digital India and facilitate discussion on how to help realise the grand vision of digitalising citizen and business focused services across the country. The conclave will consist of conference, exhibition and awards.

We have been selected by Global Giving to be part of their Girl Fund Campaign. We appreciate every generous donation. Even $10 will go a long way.

You can use this link to donate- https://www.globalgiving.org/projects/training-10-youth-campus-ambassadors-on-safety/ 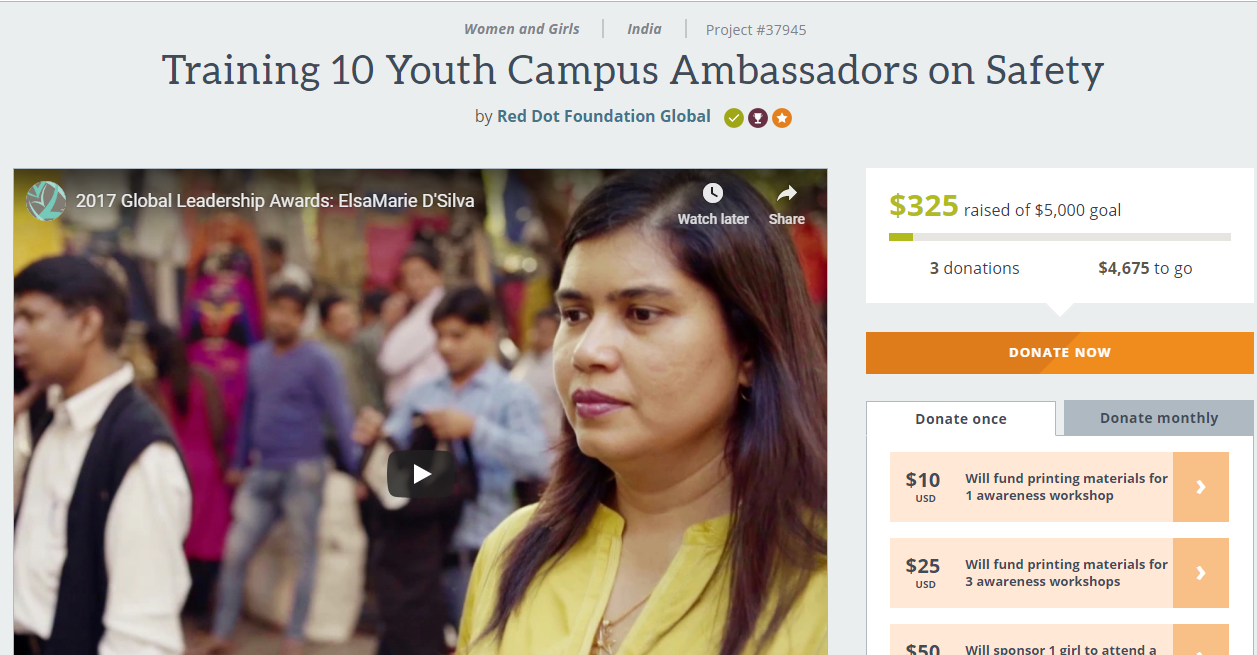 This month we have been conducting workshops for Corporates like Saavn Media, Ogilvy and Mather and others. In case you would like us to conduct POSH & Gender Sensitivity workshops at your corporate, please do get in touch with us at info@reddotfoundation.org

Through our tweetchats, we are trying to facilitate important conversations around various issues related to gender in general and women’s issues in particular. 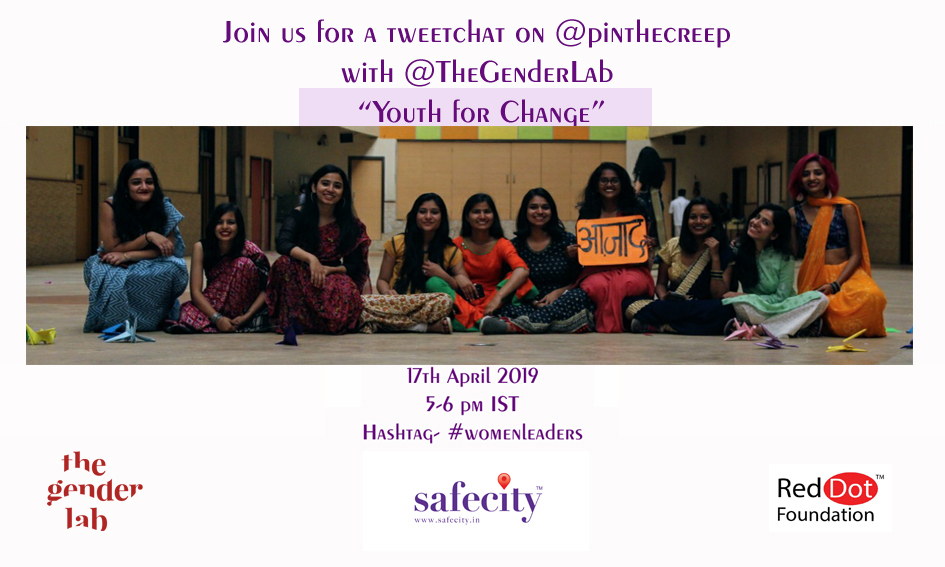 That’s all for this month. Keep watching this space and we’ll keep you updated on all our work and exciting activities every month!

What’s in store for Safecity?

Safecity is now available on Android and iOS Phones.

Download now to report sexual violence anytime anywhere with access to news, blogs, updates in the law and safety tips at your finger tips. 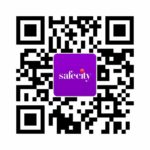