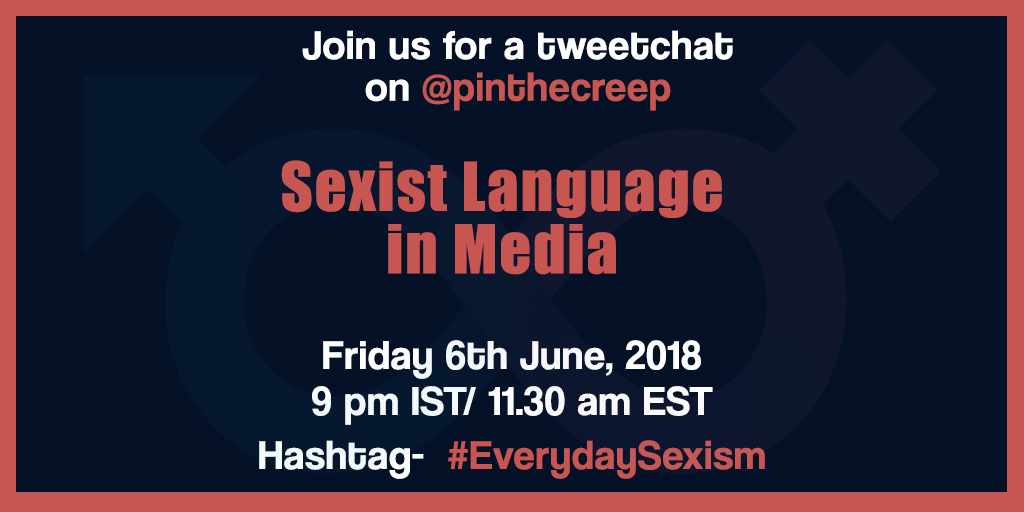 The tweetchat began by asking the participants whether the media has the power to influence their perception of the world and themselves and to share examples of the same. The curator then asked them for their views on how stereotypes are created and reinforced by the media. Whilst highlighting media that perpetuates stereotypes, the audience was also asked to share their views on whether media also tries to break stereotypes and to share examples from the different forms of media. Bringing the chat to an end, all the participants were invited to share ideas on how each person could be more gender-equal in their language online and offline.

A Tweetchat by Keya!