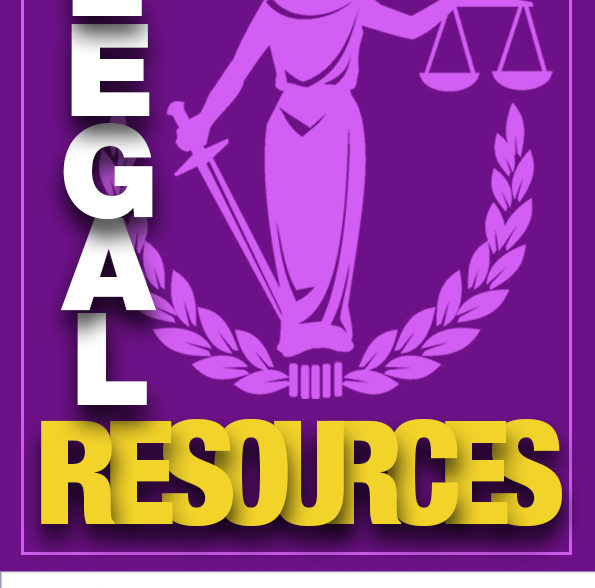 Know Your Rights, Laws
Comments are off for this post

All the above mentioned sections punish the mentioned acts. Sexual violence related laws are further explained here for easier understanding.

Other related laws and protections under the IPC:

Further different sections examine hurt and grievous hurt through the lens of motive and weapon or substance used and delineate the corollary punishment for the same.

Police personnel have to file an FIR when a case is reported or action can be taken against them under 166A of the IPC. Additionally, a complete lack of understanding of the basic nuances of consent and a deeply ingrained toxic patriarchal culture add to the debasement of a beautiful festival.