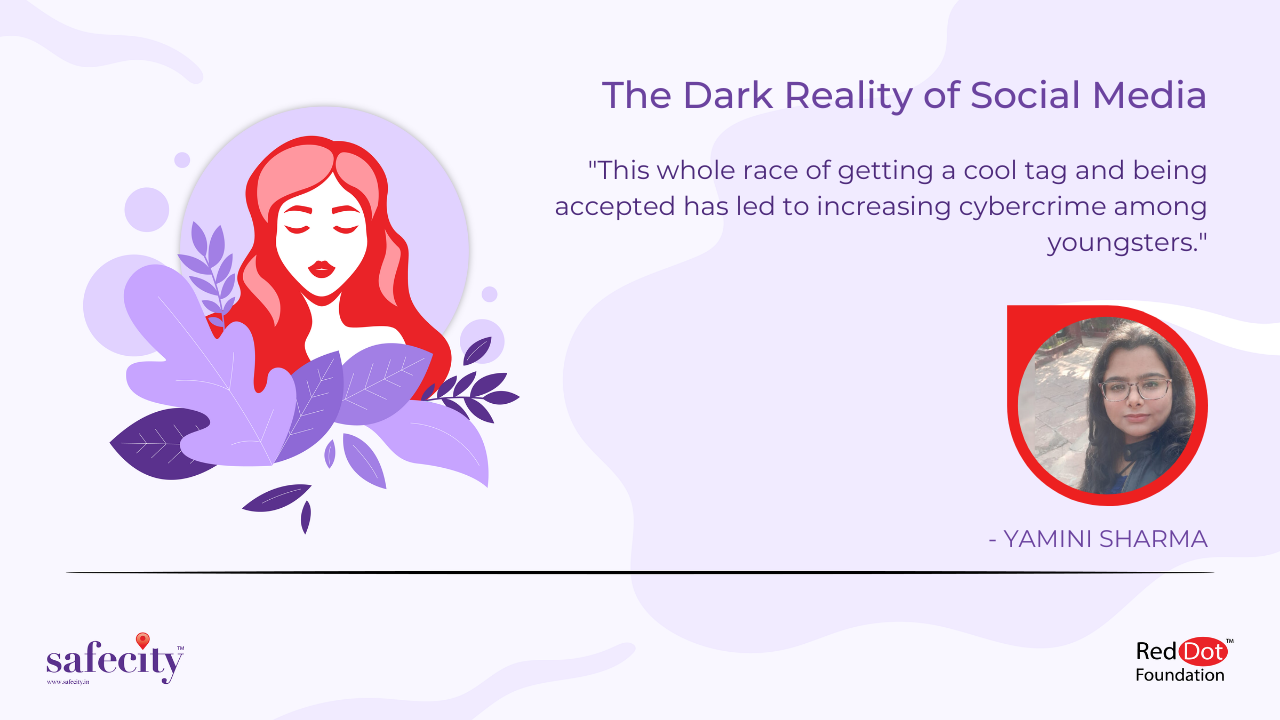 Yamini Sharma is a coder and a blogger. She wants to bring a change in the society via her blogs. 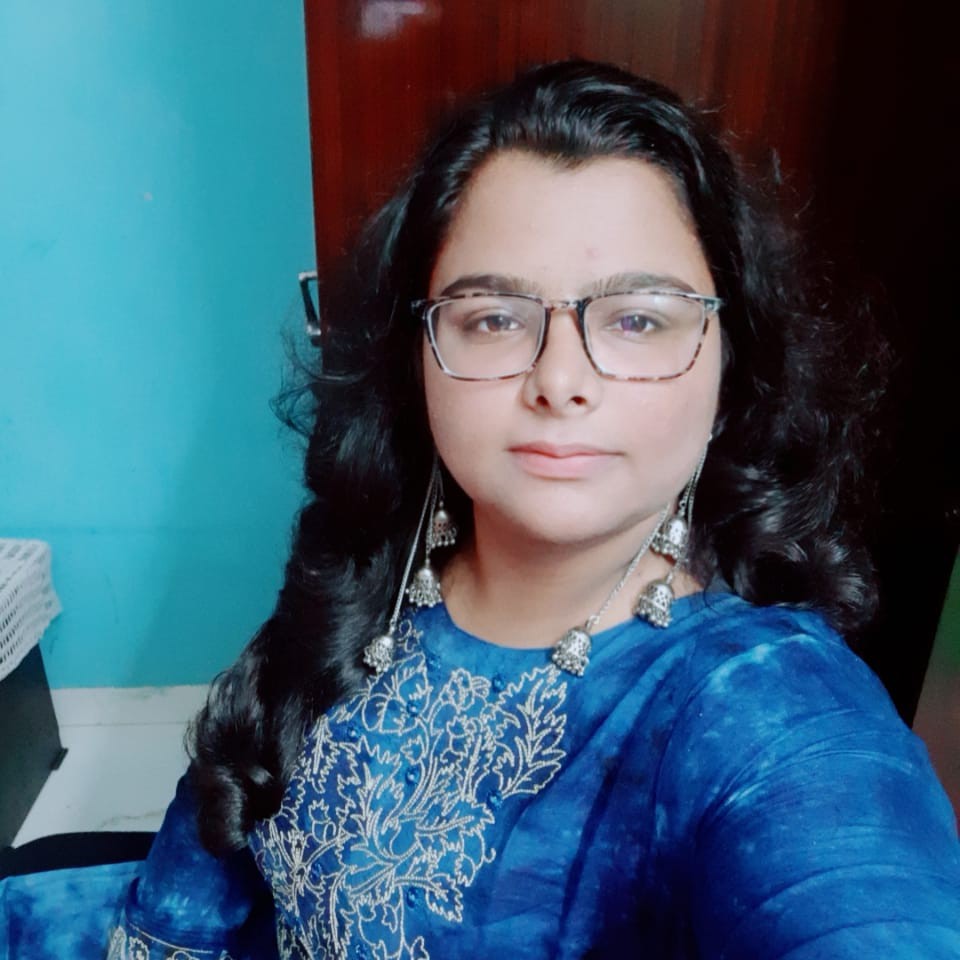 “I fear the day that technology will surpass our human interaction. The  world will have a generation of idiots “  – Powder(1995)

The day mentioned in the above quote has apparently already started since we are all living in a virtual world. Our day starts with Instagram and ends with Snapchat. Our lives revolve around these platforms. We have become a slave to social media. Our addiction to social media is just the beginning of the devastation. The real threat is the impact of social media on a teenager’s mind.

Those were the days when children used to play outside with their friends but now we are living in a time where we can only witness football and cricket being played virtually. This is not only affecting mental health but also the physical growth of a child. We are living in a time where appreciation from social media is more important than mental peace. This greed of followers, appreciation, and social validation leads to anxiety, depression, loneliness, and fear of missing out in the minds of teenagers which eventually leads to suicidal thoughts in the young mind.  This whole race of getting a cool tag and being accepted has led to increasing cybercrime among youngsters.

“The boy’s locker room and The girl’s locker room “ are incidents we are all aware of. These incidents that shake the entire society as it is unthinkable for people that a group of school-going teenagers can use social media groups as a medium to plot crime against each other and to pass inappropriate, below the belts comments. The comments were so humiliating that it forces us to think about the adverse effects of social media on teenagers’ mental health.

We cannot put the entire blame of such incidents on a single child’s shoulder. We have to realize that we are all collectively responsible for these behavior changes because they are structural issues and not individual. For instance, when a child demands a cell phone, there is no attempt made to educate the child on the content that he might get access to and how to deal with this content responsibly. It is important that they are made aware of both the positive as well as the negative consequences of the cellphone and the information on the internet. If each member of the society takes ownership of educating every other person on handling the cellphone in a responsible manner, these incidents can be minimised.

If we want to create a change in society, we will have to start from our own homes. We have to make our children understand the dark and negative sides of social media so that he or she can use it with utmost responsibility.

I will conclude my blog with a famous quote by Bill Murray that says “Social media is training us to compare our lives instead of appreciating everything we are. No wonder why everyone is always depressed.”

3 comments on “The Dark Reality of Social Media”

keep it up🔥🔥
keep inspiring us☺️

thank u so much kunal😁