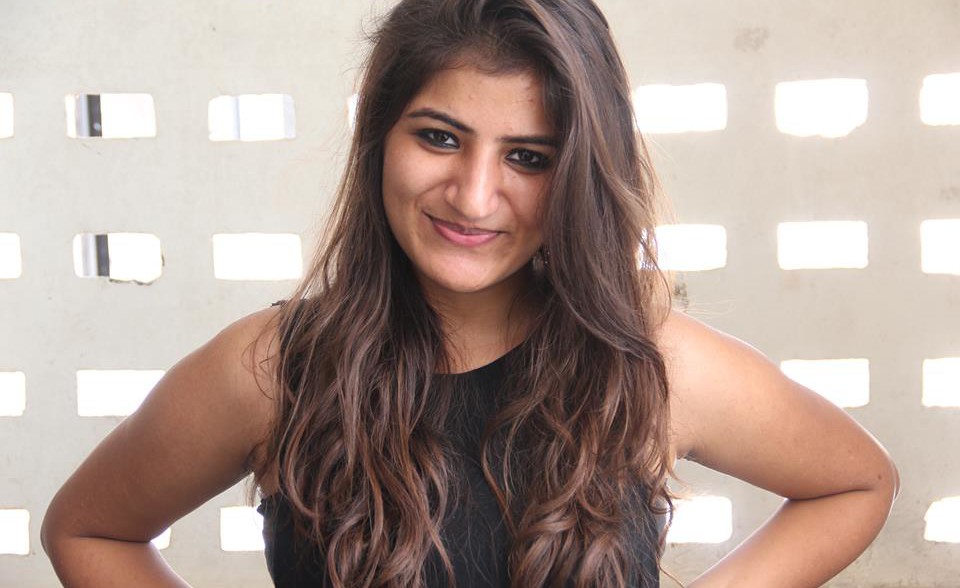 Anti-Street Harassment Week, Know Our Team
Comments are off for this post

Read Jyotsna’s account of her experiences on resuming work with Safecity. Jyotsna is working closely with Salini, our Program & Outreach Officer, in Delhi on the campaigns for safer public spaces and are in the creative process of scaling Safecity’s work in the city. 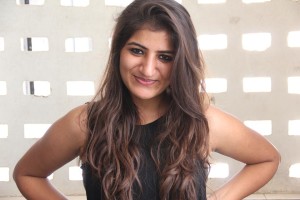 I started working with Safecity during its initial phase. This time when I rejoined I saw a completely different impact being made in two different yet so similar and connected colonies- Sanjay Camp and Dakshinpuri. It has just been a week since I joined and the week has been thrilling and full of challenges.

A locality far from my life full of comfort has its own bucketful of issues; harassment and inequality being the ones that we at Safecity are trying to address through data and community based interventions.

It was thrilling for me to be involved with the young people of the colony who are so well versed with the challenges of their locality and yet so optimistic of creating small yet concrete solutions, this is also a result of Action India’s youth leadership development program that was started in 2013.

In Sanjay camp, like many others, stereotypical roles for both boys and girls are accepted and followed.

To bring a change, an attempt was made by the youngsters along with us to paint a wall depicting both boys and girls playing football together. Something that has never been seen or heard of in Sanjay Camp, girls and boys playing together. This mural will not only make people think beyond the accepted roles but will also facilitate a healthy equation among the residents to reflect on the roles they have been playing for years. The participation and energy of these young change-makers inspires me and now I am looking for change from a completely different perspective.

This mural was conceptualized and painted by 15 young residents of Sanjay Camp to raise awareness on gender bias. Their idea was to encourage people to reflect on the opportunities girls and boys have access to and create spaces where girls and boys can learn the same things and grow together in a violence free setting, one of the ideal settings for them was girls and boys playing together, something that they have usually only seen boys doing in public parks, but most of these parks are barely accessed by girls of Sanjay Camp. These young ones are paving ways for more girls to have equal access to public spaces, where they can walk freely without fears, inhibitions and restrictions.

Man’s World –  A series of four episodes portraying a complete role reversal is full of dark humor and it emphasizes on the importance of participation of both men and boys in this fight against gender discrimination and inequality. It also gives a very important message that no matter who is at the suffering end of discrimination, it is always saddening and unfair. We screened these episodes for the youth of Sanjay Camp and Dakshinpuri of Ambedkar Nagar.

The first episode was screened with close to 40 youngsters, out of which around 10 were boys. Subsequently, a second episode was screened in Sanjay Camp on popular demand where the majority of participants were boys, curious to know how the man’s world looks like in the films we were screening.

The room was full of laughter and anxiety when the exact same dilemmas, usually faced by women around us right now, were being faced by a man in a role reversal. At the end of the screening, boys were stunned and were really taken aback to see how things might turn out if this role swapping would actually take place, they did not want the swap to happen, but they also did not want girls and women to experience those trials and tribulations which came to them as a result of the society assigned roles.

The impact was powerful and visible; the boys were able to understand how casually we let gender discrimination grow around us and both girls and boys engaged in a healthy discussion on what next and how.

In my opinion, these film screenings will help in making them alert and sensitive about their actions in the coming future and also more responsible for change, they might be more likely to talk to their friends and families about their learnings and take this process of change even further than we had set out for.

Maybe when we talk about role reversal, it seems funny and silly. But when it is visually portrayed through a series like this, it definitely has the power to have a long lasting impact on the viewers, especially if it is the younger generation.

You too can volunteer with us and bring about a change. Contact us at info@reddotfoundation.org .

The blog post encompassing all our activities for Anti-SH week can be found here .