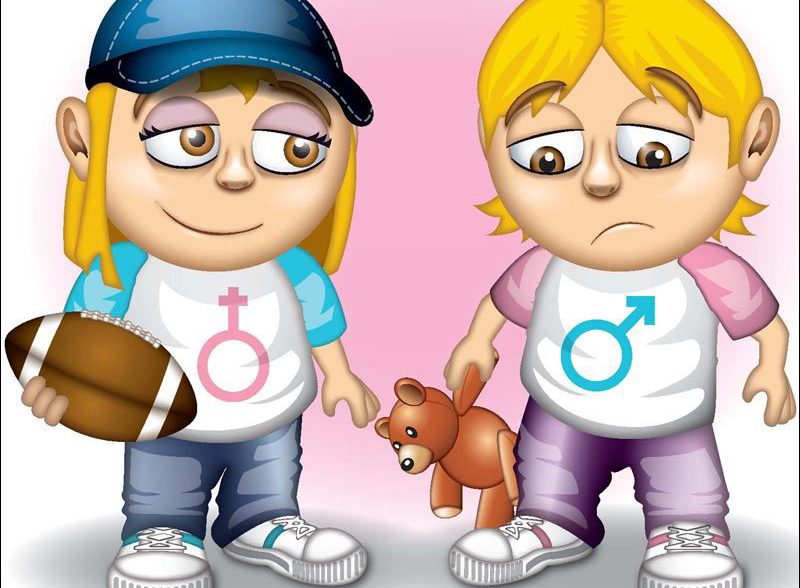 Naina Jha conducted a discussion on “Gender Socialisation” on 17th November, 2018 as part of the SPEAK! campaign organised by CIVICUS. 12 people participated in the discussion on how socialization shapes gender prospects in an individual. Since there were both male and female participants, so the discussion was  truly inclusive and made for interesting conversation.

One of the participants mentioned that gender socialization sometimes begins even before the birth of the child. One of the first questions people ask the parents is the sex of the child. This categorisation continues throughout life. Parents often take the child’s sex into consideration while decorating their child’s room, buying clothes or toys and so on. For example, the room is painted in blue if it’s a boy and pink if it’s a girl. There is even a proverb emphasising this gender discrimination, “Balls for boys and dolls for girls”.

Another participant said that gender stereotypes can be a result of gender socialization. Girls and boys are expected to act in certain ways, and these ways are socialised from birth by parents and society as well. For example girls are expected to be clean and quiet, while boys are messy and loud. Yet another participant spoke about gender biases being prevalent as well as advocated in educational institutions. Teachers give more challenging jobs to boys because they think boys are more analytical because of the common assumption that science is meant for boys and arts for girls.

Naina writes, “these gender identities somewhere weaken women. Women find it difficult to establish their own strong identity in between these gender norms and socialization. Those who dare to walk beyond this path of pre-decided gender norms are often made fun of by their peer groups, society and so on. Gender socialization instills a conscript in children that men are stronger than women, men can have more freedom, women are meant to stay inside the home and the list goes on. It is these notions that cause gender-based violence since boys grow up watching how women are treated in their homes or in society and somewhere they cultivate a feeling of superiority which is actually problematic when we are trying to creating a society that is based on equality. However, it’s important that both men and women are treated equally so that the society, individuals and the nation grows. This will not be possible until we change ways of socialisation. The concept of gender socialisation needs to change and only then will it be possible to create a society without any gender discrimination.”